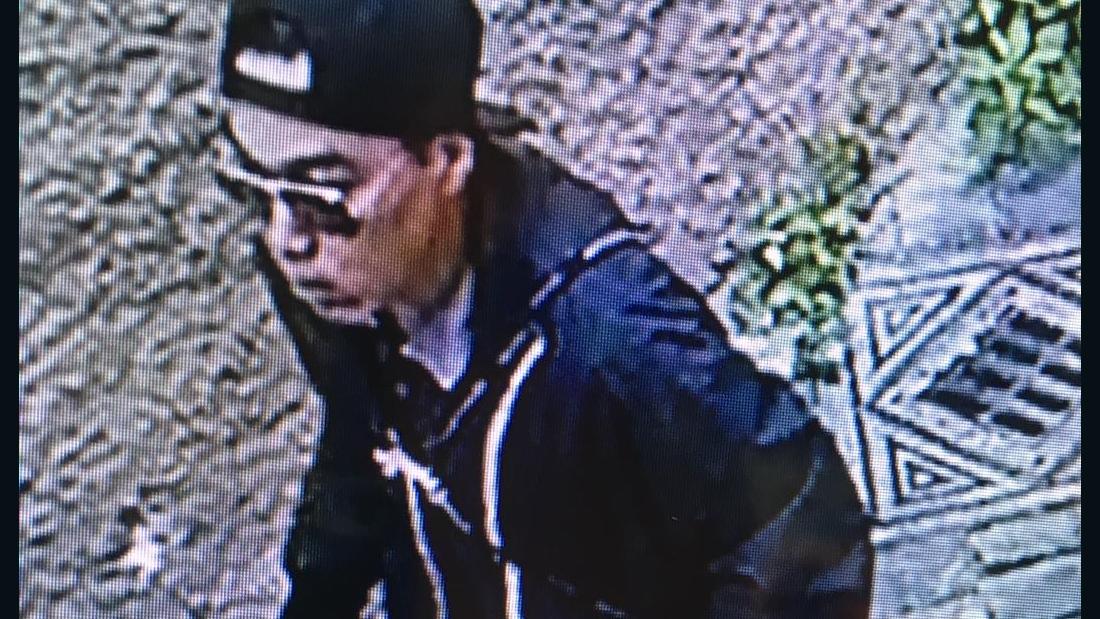 Rome (CNN)Italian police have arrested an American citizen on suspicion of brutally murdering a shopkeeper in the city of Viterbo, near Rome, authorities told CNN Sunday.

Pang arrived in Italy in mid-February and rented a bed and breakfast in the village of Capodimonte, the officer said.
“He was gentle with everyone and always greeted everyone,” Trombetta said, adding that the young man doesn’t speak Italian and used his mobile phone translator to communicate.
But he was arrested over the killing of Fedeli, who was struck with an iron stool and had his face trampled with a shoe, in a crime committed in daylight that has stunned the normally quiet town. 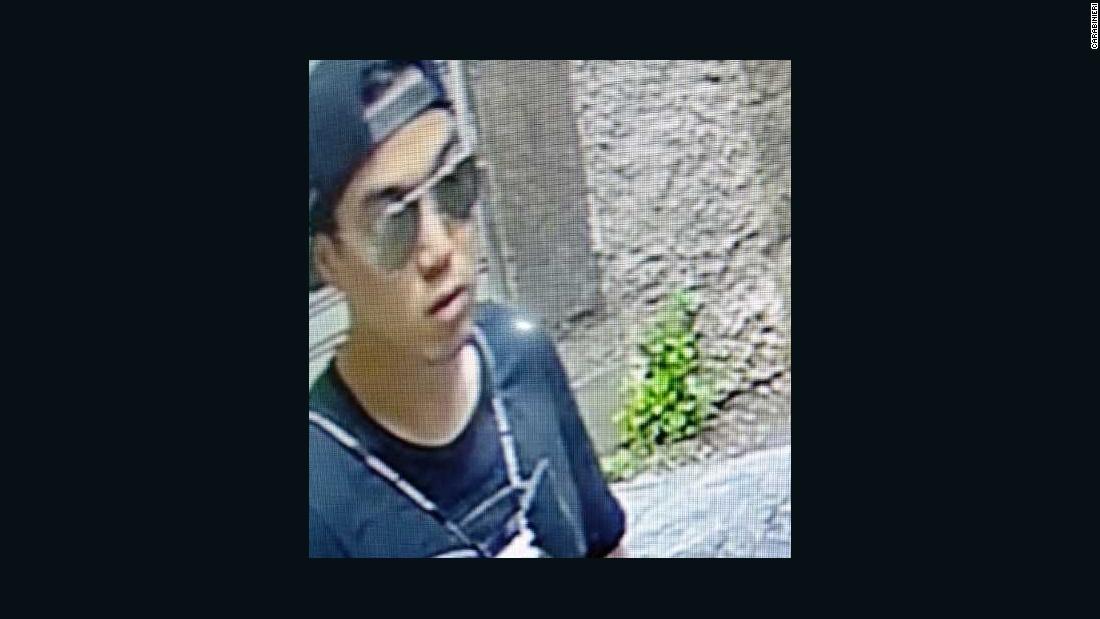 Investigators say Pang had already purchased clothes for 600 euros (about $673) in the shop, mainly sweatshirts and brand-name jeans, on April 30 and May 2, using credit cards.
But the payments were blocked so “probably … when the boy returned and the shopkeeper refused to sell him the merchandise, they started fighting,” Trombetta said.
Pang was born in South Korea on March 22, 1997, authorities said. He was identified in security camera footage after the killing, according to Trombetta.
CCTV footage appears to show Pang walking in the street out of the shop with a plastic bag covering his left foot. Investigators say they found the wallet of the victim and many new garments from the victim’s shop in Pang’s room.
Trombetta added that Pang, now in prison in Viterbo, declined to answer magistrates’ questions. His court-appointed lawyers did not respond to CNN’s request for comment on Sunday.
Paolo Auriemma, a prosecutor in Viterbo, told journalists that Pang had no criminal records during his two and a half months in Italy.