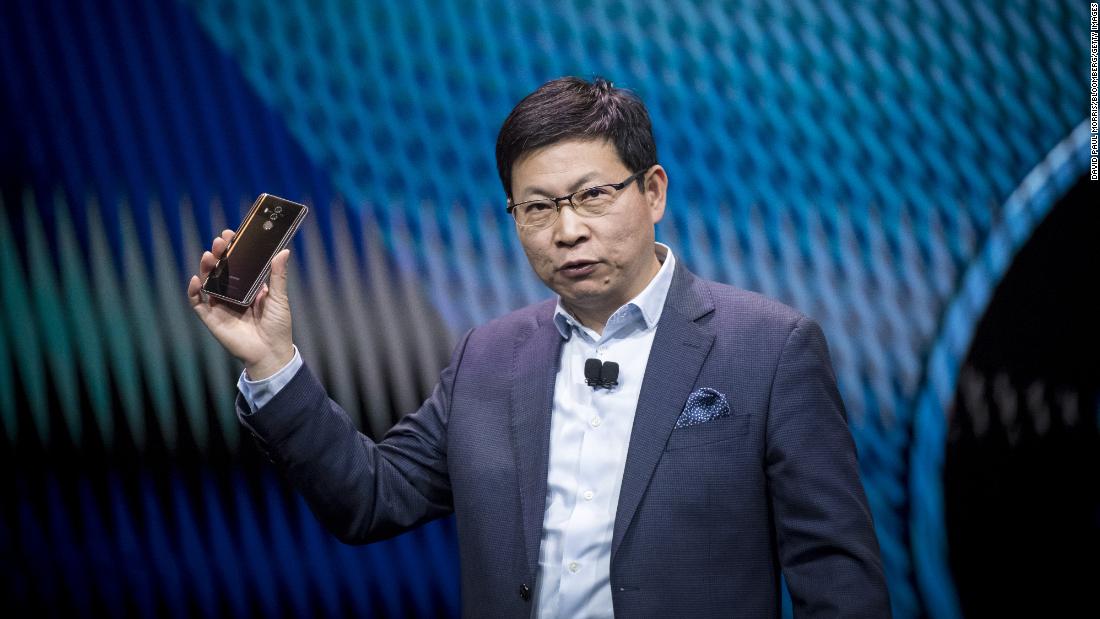 Although Huawei does not do much business in the United States, the company is the sole provider of networking equipment to many rural American internet providers. Those companies have said it will take time — or may be impossible — to replace their Huawei technology with a rival’s.
The department issued a temporary general license that lets Huawei buy US goods to maintain existing networks and continue providing wireless services. The company is still banned from buying US equipment to make new products. 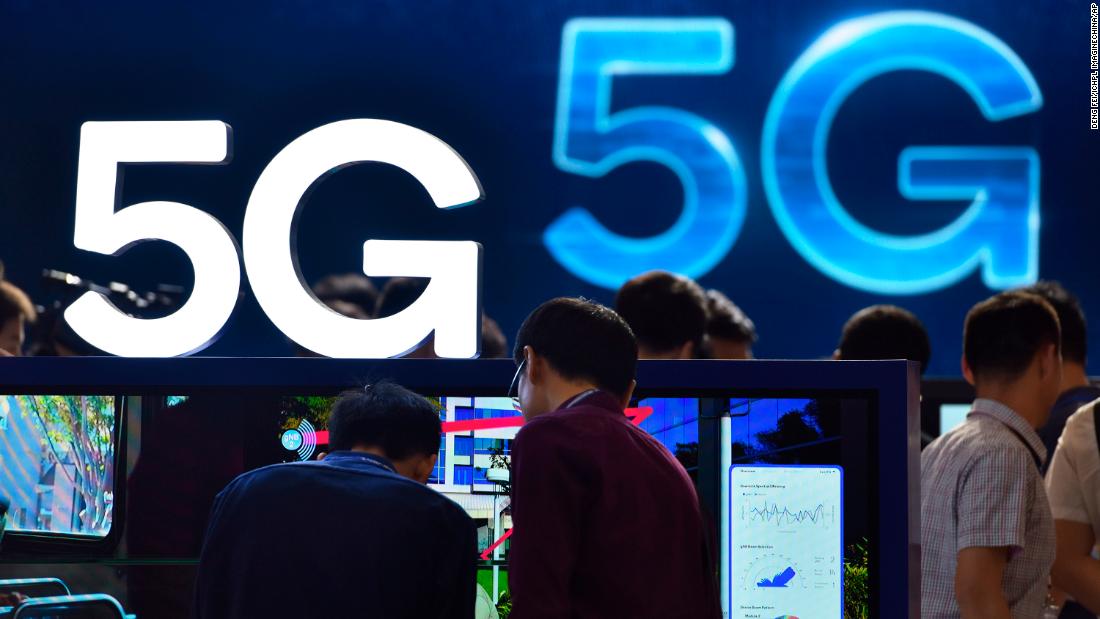 “The Temporary General License grants operators time to make other arrangements and the Department space to determine the appropriate long term measures for Americans and foreign telecommunications providers that currently rely on Huawei equipment for critical services,” Secretary of Commerce Wilbur Ross said in a statement.
Huawei founder Ren Zhengfei said Tuesday that the US temporary license didn’t “make much sense,” reiterating that the company was prepared for disruptions to its supply chain.
“We shall not narrow-mindedly exclude US chips. We shall grow together. But when there is a supply shortage, we have a backup,” he said in an interview with Chinese state broadcaster CCTV.
The license takes effect on Monday and lasts for 90 days, at which point it could be extended.
It’s a slight easing of last week’s executive order barring US companies from using telecommunications equipment from sources the United States has identified as national security threats.
The executive order comes amid an escalating trade war between the United States and China. The United States has also publicly asked its allies to steer clear of using Huawei products over concerns that the equipment could be used by the Chinese government to obtain private information.

Let's start talking about reducing your costs and growing your profits. Step one is to let us know how we can help. END_OF_DOCUMENT_TOKEN_TO_BE_REPLACED