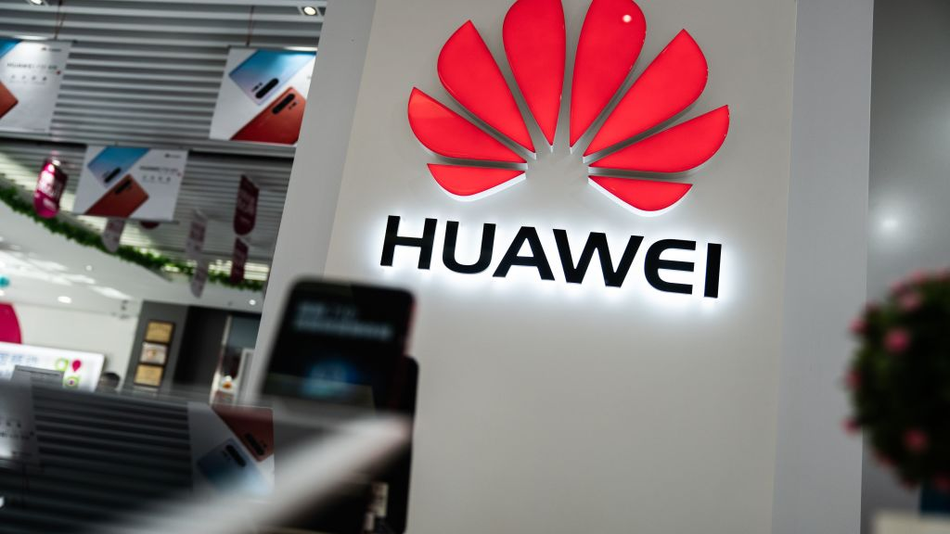 The Trump administration is temporarily easing its ban on Huawei.

In an announcement on Monday, the U.S. Department of Commerce said it would be giving the Chinese tech giant a 90-day exemption from trade restrictions, thanks to a Temporary General License (TGL).

Last week, Huawei was added to the department’s entity list, which bars the company from buying U.S. parts and components without U.S. government approval, citing national security concerns regarding its telecommunications equipment.

The TGL, effective Monday, will allow Huawei users to continue receiving software updates on their phones, while the company can continue to purchase parts from U.S. suppliers.

SEE ALSO: Why Trump’s Huawei ban could cripple the company

“The Temporary General License grants operators time to make other arrangements and the Department space to determine the appropriate long term measures for Americans and foreign telecommunications providers that currently rely on Huawei equipment for critical services,” Secretary of Commerce Wilbur Ross said in a statement.

“In short, this license will allow operations to continue for existing Huawei mobile phone users and rural broadband networks.”

The ban prompted Google to revoke Huawei’s Android license, while chipmakers Intel and Qualcomm reportedly froze supply of its products to the Chinese tech giant. In a statement, Huawei reassured customers it would continue to receive support — despite the row.

“Huawei will continue to provide security updates and after-sales services to all existing Huawei and Honor smartphone and tablet products, covering those that have been sold and that are still in stock globally,” the statement reads.

“We will continue to build a safe and sustainable software ecosystem, in order to provide the best experience for all users globally.” 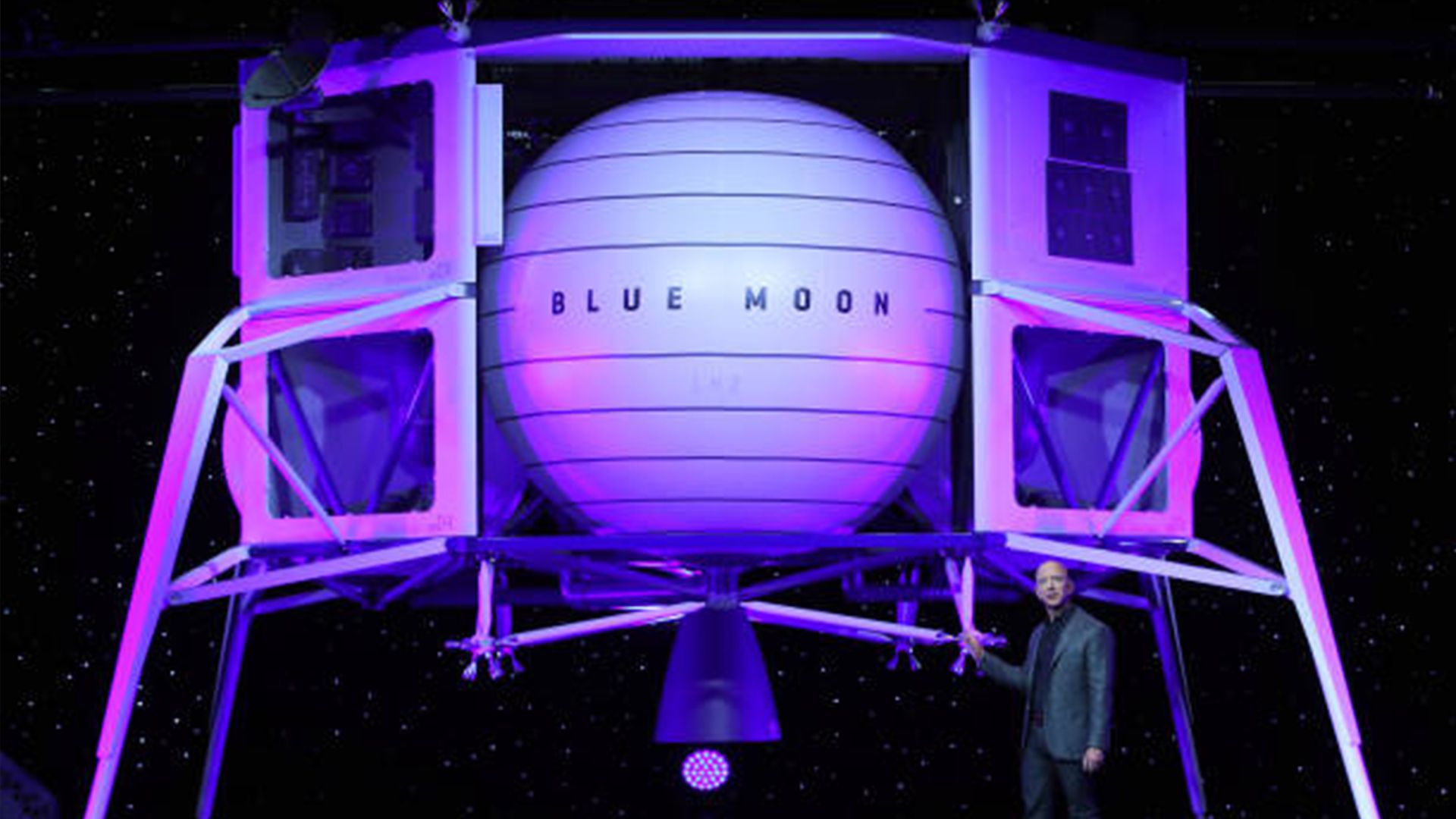