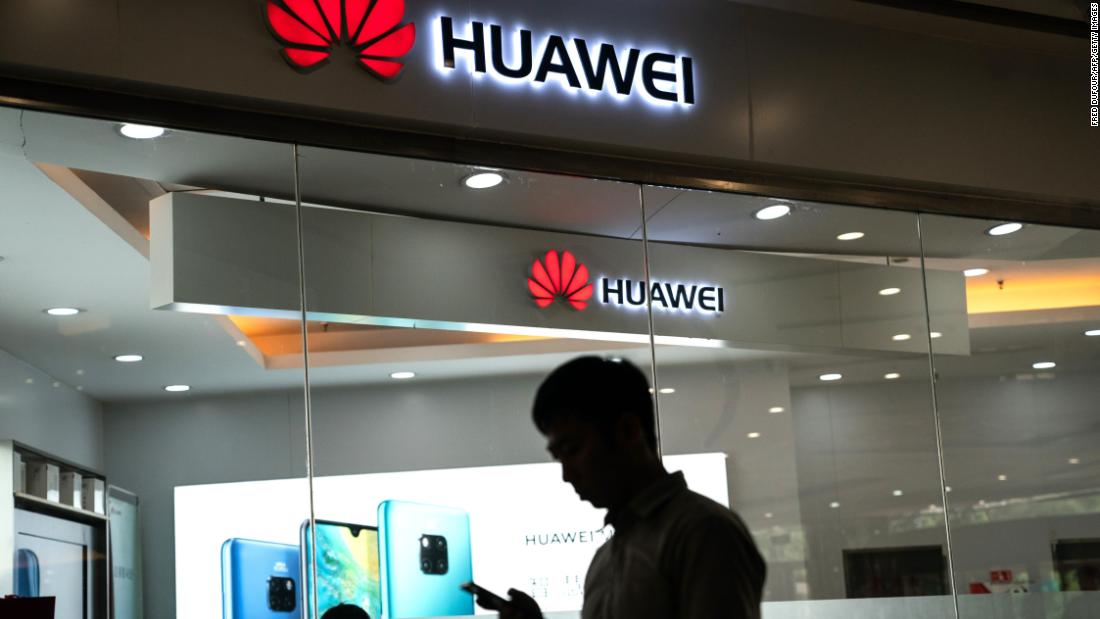 Hong Kong (CNN Business)US President Donald Trump has raised the possibility of easing restrictions on Huawei as part of a broader trade deal with Beijing, despite labeling the Chinese telecommunications giant “very dangerous.”

“Huawei is something that’s very dangerous” from a security standpoint, Trump told reporters Thursday.
But then he floated the idea of using the Chinese tech firm as leverage in the ongoing trade negotiations with China.
“It’s possible that Huawei even would be included in some kind of trade deal,” Trump said. “If we made a deal, I can imagine Huawei being included in some form of, some part of a trade deal.” 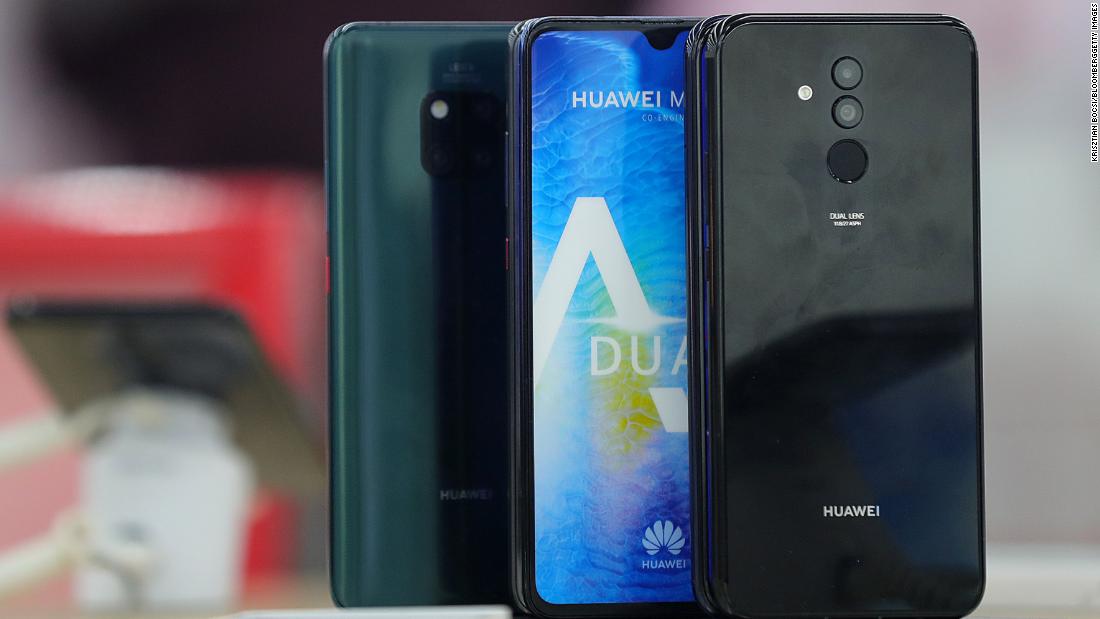 The United States has long branded Huawei — the world’s largest telecommunications equipment maker and the No. 2 smartphone brand — as a security risk.
The Trump administrationhas been pressuring allies to restrict Huawei equipment in the build out of their 5G networks, citing nationalsecurity concerns. Washington fears that Beijing could use Huawei equipment to spy on other countries, but has not provided any evidence that such acts have occurred.
Huawei has repeatedly denied that any of its products pose a security risk, noting that Beijing has never requested access to its equipment and if it did, the company would refuse to comply. The Chinese government denies stealing intellectual property and committing unfair trade practices.
Washington has been unmoved by those reassurances.
US Secretary of State Mike Pompeo on Thursday said the dispute over Huawei could deepen, reiterating the security risk posed by Huawei’s technology and saying he expects other international companies to elect not to use their products. 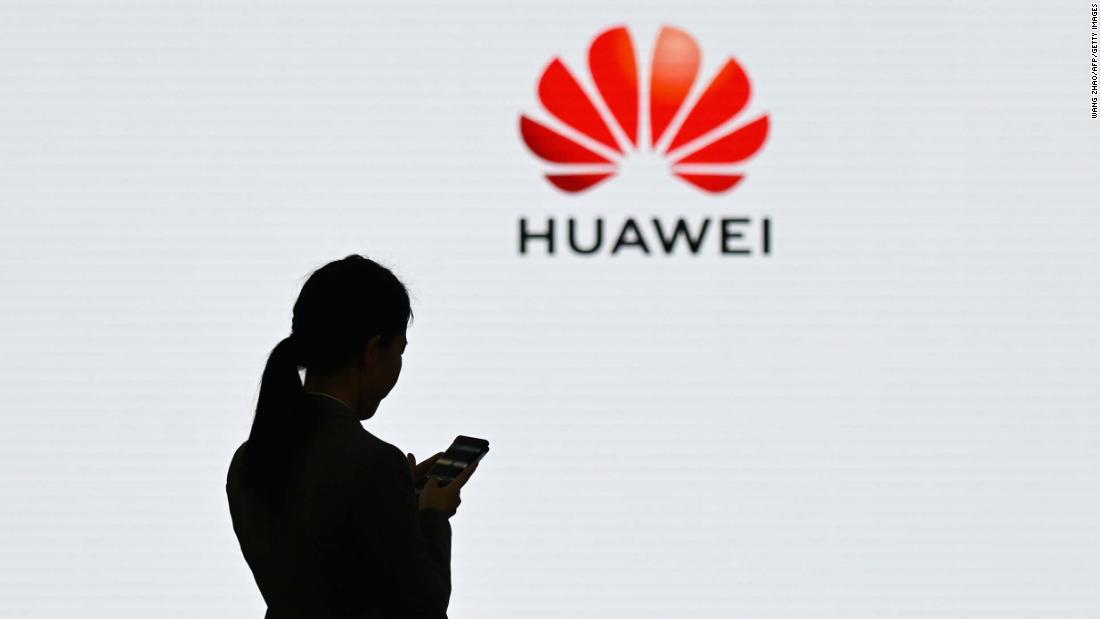 “If you put your information in the hands of the Chinese communist party, it’s de facto a real risk to you. They may not use it today, they may not use it tomorrow,” Pompeo said in an interview with CNBC on Thursday. “To say they don’t work with the Chinese government is a false statement.”
Last week, the Commerce Department barred US companies from selling key parts and components to Huawei, deeming the company a threat to the United States’ national security and foreign policy interest.
And in January, the US Justice Department filed criminal charges against Huawei, accusing the company of violating US sanctions on Iran, and stealing intellectual property. 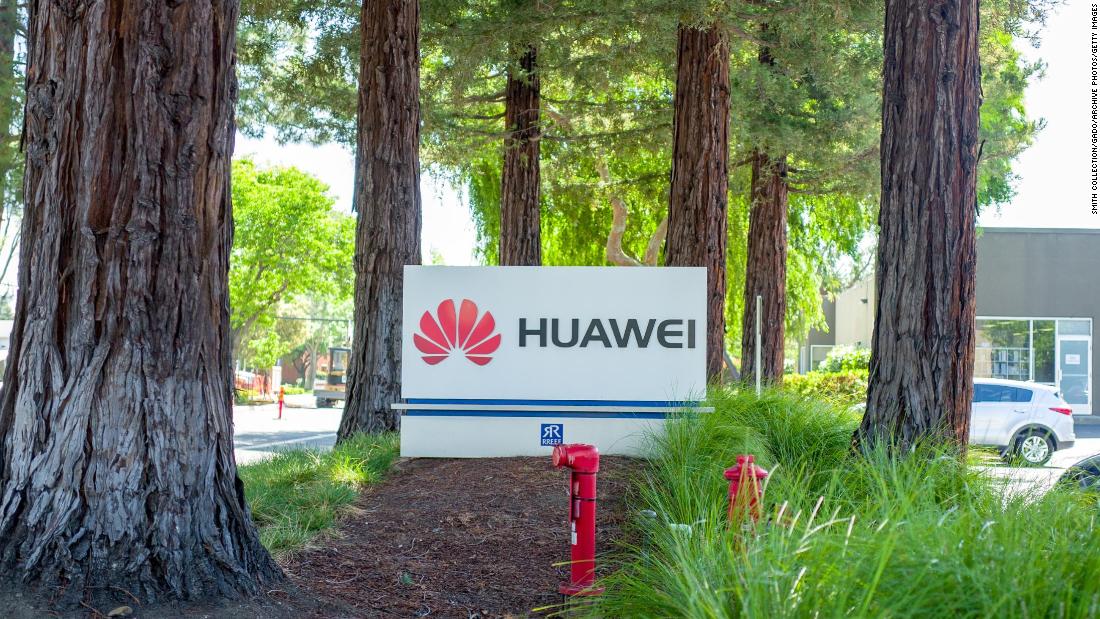 Trump’s suggestion Thursday that he is using Huawei as an enormous bargaining chip in the ongoing trade talks reinforces Beijing’s position on the situation.
“Recently the United States is frequently using ‘long-arm jurisdiction’ to suppress Chinese enterprises,” China’s Ministry of Foreign Affairs spokesman Gao Feng said Thursday. “China urges the US to stop the wrongdoings to avoid further impact on the China-US trade relations.”
“If the US would like to continue to talk, it should show its sincerity and correct its wrong actions,” Gao added.
This is not the first time Trump has suggested easing up on Huawei as part of ongoing trade talks.
In December, Huawei chief financial officer Meng Wanzhou was arrested in Canada at the request of US authorities. She is currently awaiting a hearing on possible extradition to the United States, where she faces federal charges in New York for her role in an alleged scheme by Huawei to circumvent US sanctions on Iran. Meng and Huawei deny the charges.
Shortly after her arrest, Trump told Reuters that his administration was open to using Meng’s detainment as leverage in the ongoing trade negotiations with China.
Meng is seeking a stay of extradition proceedings in part based on Trump’s comments, which her lawyers argue disqualifies the United States from pursuing the case in Canada.