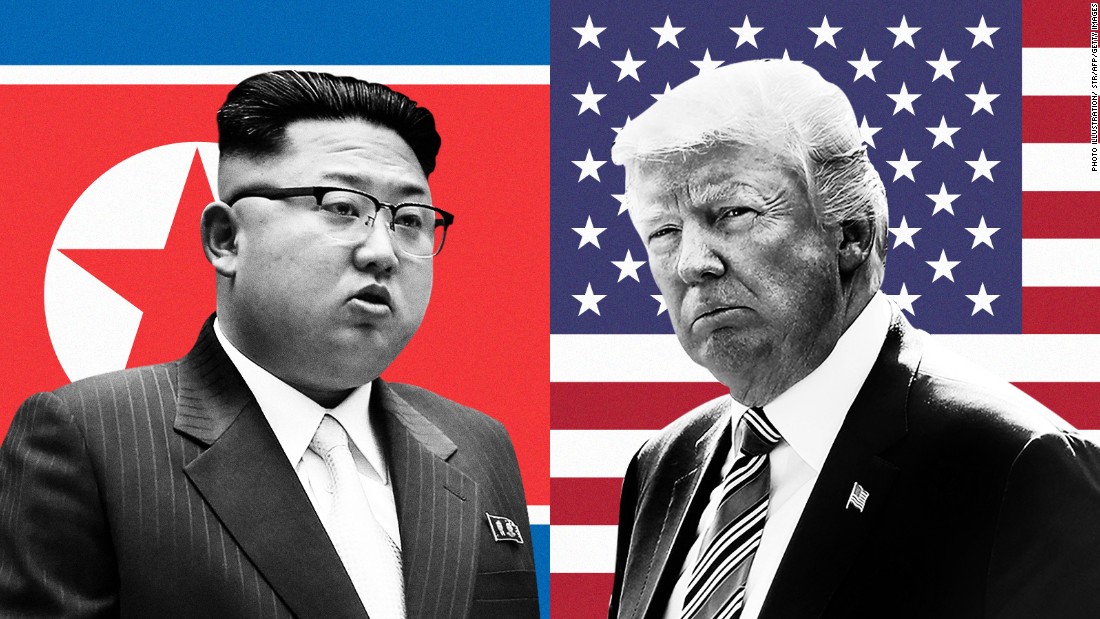 Trump noted the 15-0 UN vote during a meeting with Malaysian Prime Minister Najib Razak, but said they are “just another very small step, not a big deal” and suggested that he doesn’t know “if it has any impact.” 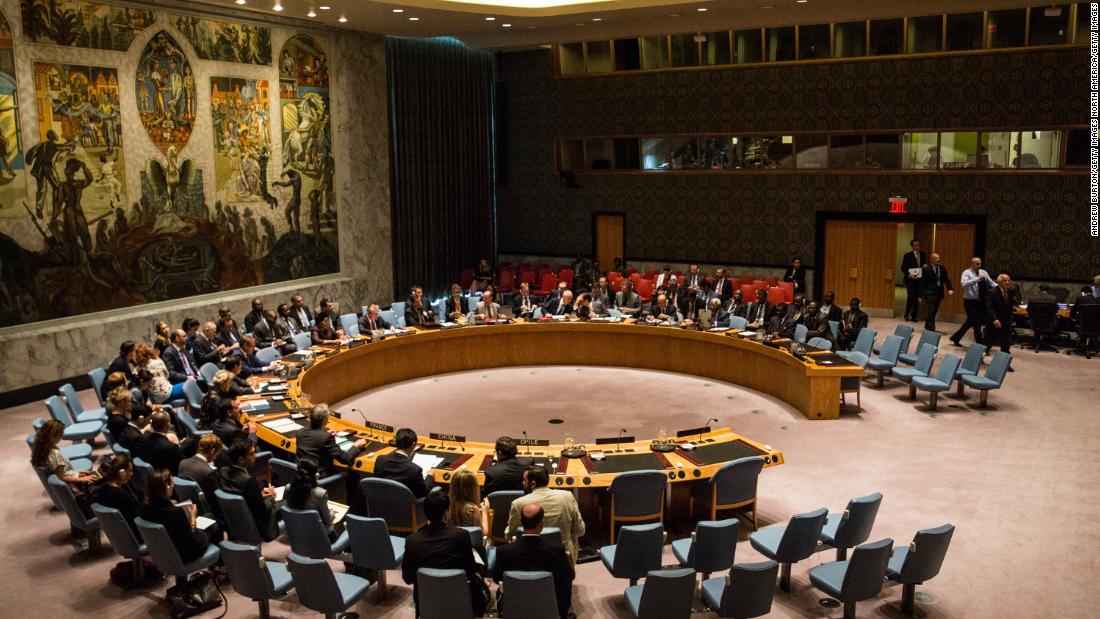 Trump added that the sanctions pale in comparison to “what ultimately will have to happen” to North Korea.
State Department spokeswoman Heather Nauert said Tuesday that the UN resolution represented “the strongest set of sanctions” so far, adding that “that’s significant.” Trump, she suggested, was conveying that tougher measures can still be taken because the international community is not “at the ceiling” of what can be done.
The North Korean Foreign Ministry condemned the sanctions “in the strongest terms,” calling them a “heinous provocation aimed at depriving the DPRK (Democratic People’s Republic of Korea, the country’s official name) of its legitimate right for self-defense.”
“The ‘resolution’ was fabricated by the US employing all sorts of despicable and vicious means and methods,” the statement said, according to a report in North Korea’s state-run Korean Central News Agency (KCNA).
That statement followed a similar message from Monday, in which the Ministry of Foreign Affairs reported Pyongyang would respond to any sanctions by inflicting upon the United States “the greatest pain and suffering it had ever gone through in its entire history,” KCNA reported.

Frustration in the House

Trump’s remarks came just hours after House lawmakers from both parties expressed frustration that the US isn’t exerting greater pressure on China to stop North Korea’s march toward developing nuclear weapons capable of striking the continental United States.
“We don’t threaten China, even a little bit, with country sanctions because that would be difficult, politically,” to do, said Rep. Brad Sherman, a California Democrat. China, North Korea’s closest diplomatic ally and largest trading partner, is seen as key to solving the standoff with Pyongyang.
The committee chairman, Republican Rep. Ed Royce of California, said he agreed with Sherman and urged more sanctions against Chinese banks that do business with North Korea. “It’s been a long, long time of waiting for China to comply with the sanctions we pass and, frankly, the sanctions the United Nations passes.”
Meanwhile, Democrats charged that Trump is exacerbating the increasingly tense standoff with North Korea with his belligerent comments and tweets. “He talked about the response of the United States of ‘fire and fury,'” said Democratic Rep. Gerald Connolly of Virginia. “Frankly, the policy looks more like fecklessness and failure.”

The lawmakers aired their frustration as US officials outlined ways in which China and Russia are failing to do everything they can to rein in North Korea, even as the nuclear threat from the rogue regime grows more intense.
China’s leaders are looking the other way as DPRK uses its banking system and front companies to do business, while Russian companies continue to provide support to Pyongyang, said Marshall Billingslea, assistant secretary in the Treasury Department’s Office of Terrorism and Financial Intelligence. 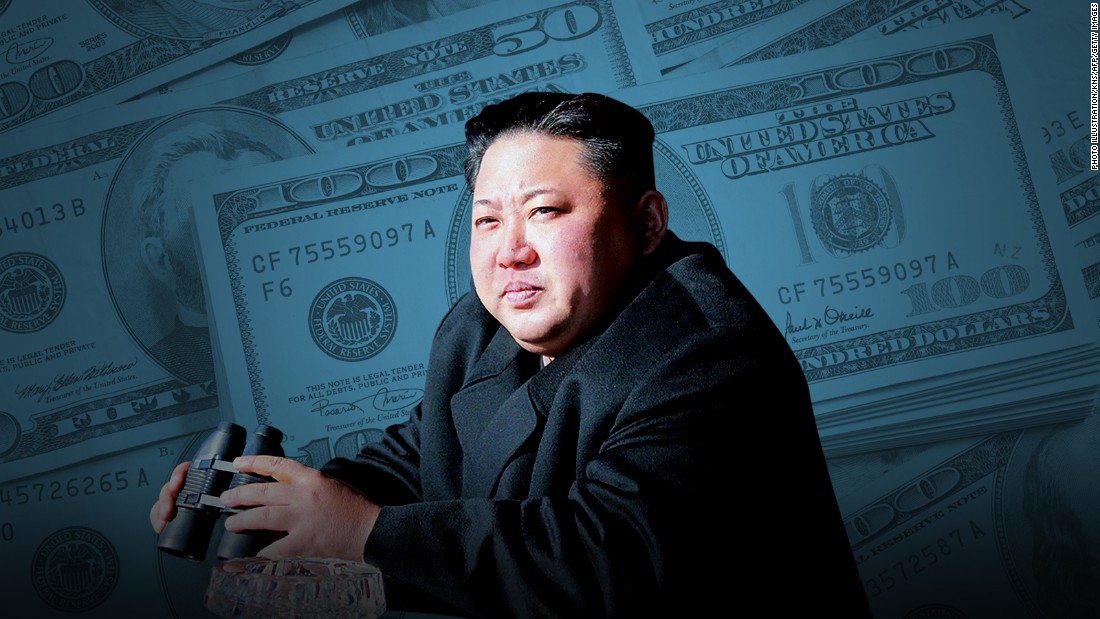 “It is essential that the international community work together to increase economic pressure on North Korea,” Billingslea told the committee. But “DPRK bank representatives operate in Russia in flagrant disregard of the very resolutions adopted by Russia at the UN,” he said in prepared remarks.
And while China accounts for 90% of North Korean exports, Billingslea said he “cannot assure the committee today that we have seen sufficient evidence of China’s willingness to truly shut down North Korean revenue flows, expunge the North Korean illicit actors from its banking system, and expel the North Korean middlemen and brokers who are establishing webs of front companies.”

Both Billingslea and Susan Thornton, the acting assistant secretary for the State Department’s Bureau of East Asian and Pacific Affairs, said that the administration is pushing China to act. “We are determined to induce the Chinese to help solve this problem,” Billingslea said.
Thornton added that “we’re certainly looking at every option to put pressure on China.” But when asked about cutting off trade, she offered a caution. “That would be a huge step and there are lots of ramifications on that.”
Secretary of State Rex Tillerson met with China’s most senior diplomat, State Councilor Yang Jiechi Tuesday, where the subject undoubtedly came up. Neither official took questions from reporters during a photo op at the State Department. Meanwhile, Ambassador Joseph Yun, who serves as special representative for North Korea Policy at the State Department, is in Moscow for meetings on North Korea.

Billingslea said the US is “capable of tracking North Korea’s trade on banned goods… and we will act even if China does not.” He said that the US has recently caught North Korea trying to disguise the origin of ships it’s using — and added that cracking down on North Korean ship traffic will be crucial to enforcing sanctions.
These vessels have been spotted entering North Korean ports with their transponders turned off in violation of international law, Billingslea said. They have then been seen loading cargo such as coal, sailing to a Russian port where the coal is offloaded and then put on a vessel bound for China. 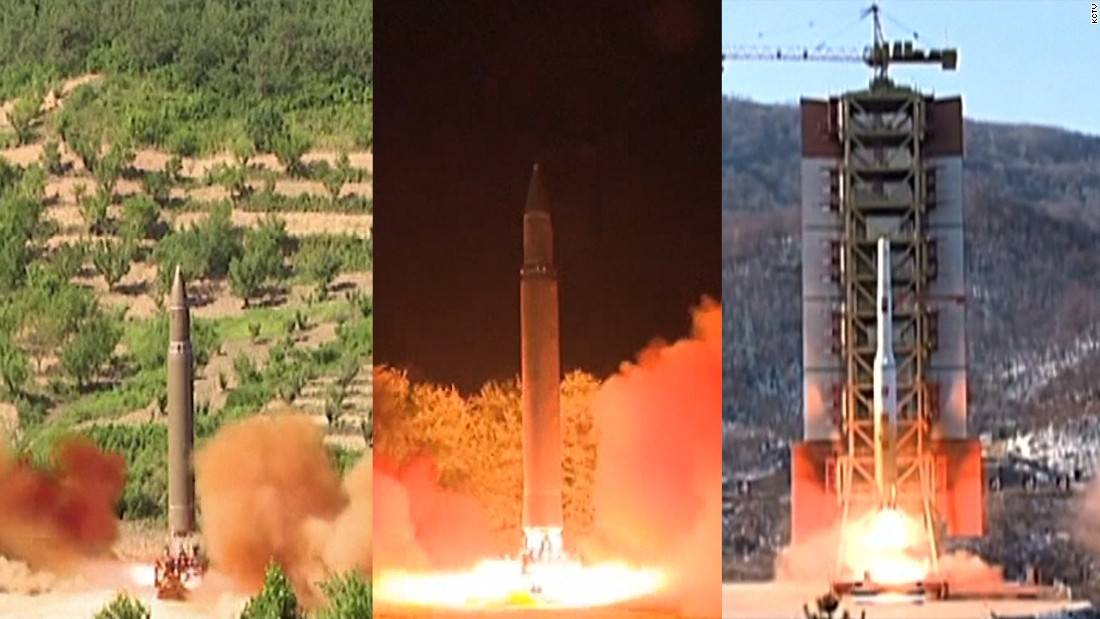 Thornton said greater international cooperation in enforcing existing sanctions and applying pressure will be crucial to Tillerson’s “peaceful pressure” campaign to isolate North Korea diplomatically and economically to force them to the negotiating table.
It’s already yielding some successes, she said, pointing to the Philippines announcing it will cut all trade, and other countries, including Mexico and Egypt, taking steps to scale back links to Pyongyang. And she pointed to new UN sanctions, pushed through by the US.
On August 5, the US drafted a UN resolution that embargoed all imports of North Korean coal, iron, lead and seafood and required nations to cap employment of DPRK workers. On Monday, a second US-drafted UN resolution targeted North Korea’s textile exports, further cut its ability to send workers overseas, curbed refined petroleum products going to Pyongyang and banned all joint ventures with it.

Tools in the toolbox

US officials have also hinted that they are ready to do more. Treasury Secretary Steven Mnuchin, speaking Tuesday at CNBC’s Institutional Investor Conference Delivering Alpha, said that the US has “sent a message that anybody that wanted to trade with North Korea, we consider them not trading with us. We can put economic sanctions to stop people trading.”
Citing the latest UN resolution, he said he was “very pleased with the resolution that passed. This is some of the strongest items. We now have more tools in our toolbox and we will continue to use them to put additional sanctions on North Korea until they stop this behavior.”
In the meantime, Thornton said the US remains ready to counter any threat with force, even as it pushes for a diplomatic solution.
“Our military, together with our allies, remains prepared to respond immediately and resolutely to any attack or threat of attack,” Thornton said. She added that “we’ve been clear we’re not seeking regime change or collapse in North Korea, or reunification.” 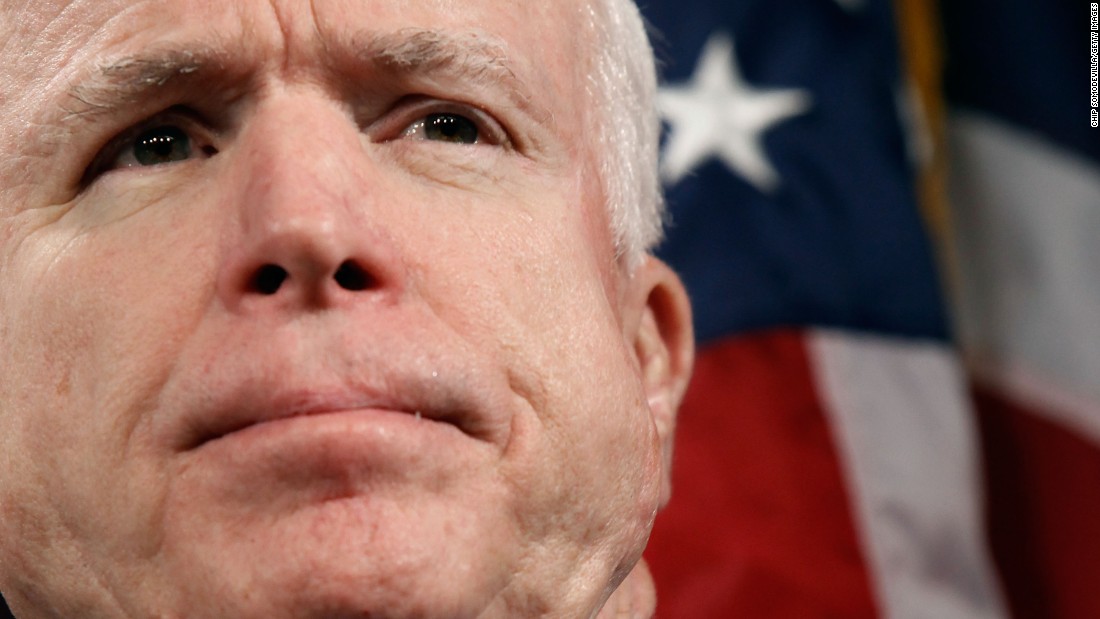 “There should be no doubt about our resolve to defend our allies and our homeland,” Thornton said, adding that “we are ready to respond if necessary. Meanwhile, we remain open to diplomacy, but the DPRK must show it is ready for serious engagement. We have not seen any such indication.”
Indeed, the pace of North Korea’s missile testing has increased dramatically. This year alone, it has conducted 16 missile tests, including two intercontinental ballistic missiles, which could reach the US.
On August 28, it launched a missile directly over Japan, endangering Japanese airspace and “and clearly was meant as a blatant threat to the people of Japan, and to us and our armed forces stationed there,” said Billingslea.
And on September 3, the DPRK conducted its sixth test of a nuclear device — the most powerful its ever detonated — marking “an unacceptable provocation,” Billingslea said.