Navient, spun off from Sallie Mae, has thrived as student loan debt spirals across the US. Its story reveals how, instead of fighting inequality, the education industry is reinforcing it 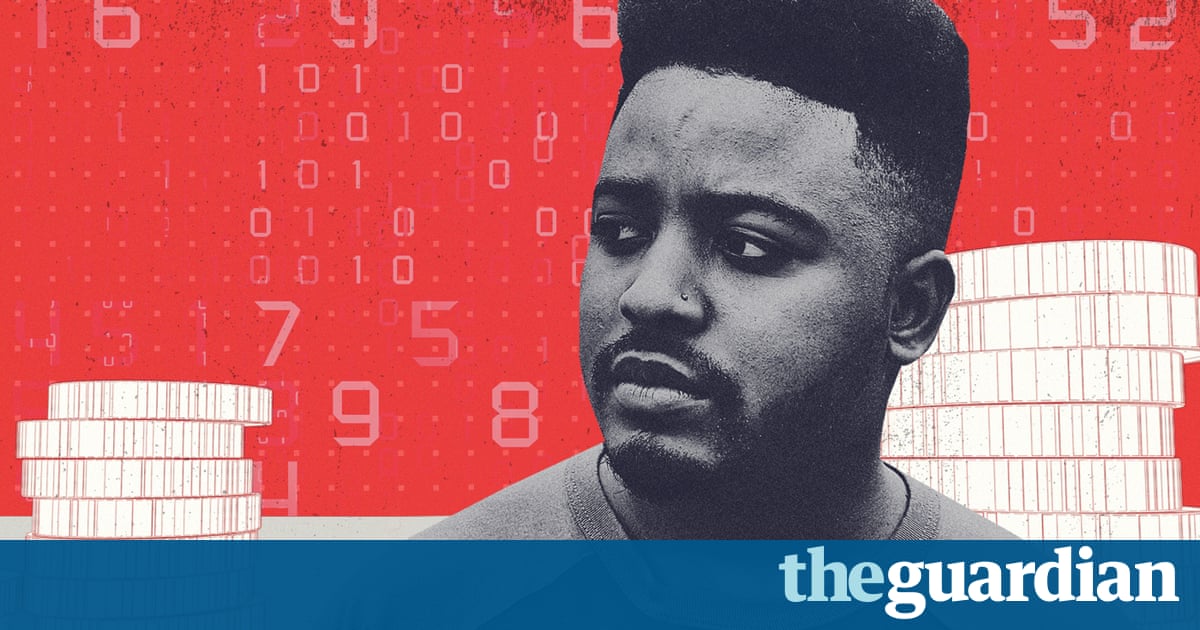 Among the 44 million Americans who have amassed our nations whopping $1.4tn in student loan debt, a call from Navient can produce shivers of dread.

Navient is the primary point of contact, or the servicer, for more student loans in the United States than any other company, handling 12 million borrowers and $300bn in debt. The company flourished as student loan debt exploded under the Obama administration, and its stock rose sharply after the election of Donald Trump.

But Navient also has more complaints per borrower than any other servicer, according to a Fusion analysis of data. And these mounting complaints repeatedly allege that the company has failed to live up to the terms of its federal contracts, and that it illegally harasses consumers. Navient says most of the ire stems from structural issues surrounding college finance like the terms of the loans, which the federal government and private banks are responsible for not about Navient customer service.

Yet during a year-long investigation into who profits off of what has become the largest source of American consumer debt, Fusion TV untangled how Navient has positioned itself to dominate the lucrative student loan industry in the midst of this crisis, flexing its muscles in Washington and increasingly across the states. The story of Navients emerging power is also the story of how an industry built around the idea that education can break down inequities is reinforcing them.