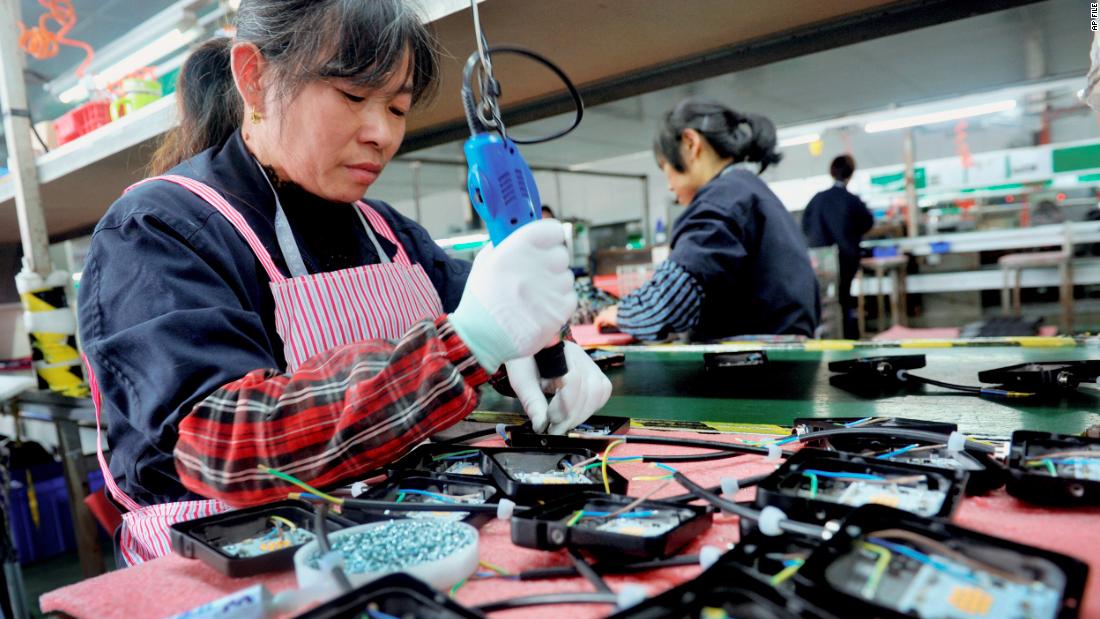 Concern that the world’s corporate giants are gaining too much power is growing amid a range of worrisome, and sometimes puzzling, macroeconomic trends. These trends include sluggish capital investment, a slowdown in productivity growth and rising income inequality.

New IMF research finds that rising corporate market power hasn’t had that much of a negative economic impact so far. But if left unchecked, these negative macroeconomic effects will grow, threatening to weigh down our economy, reduce worker income and curb innovation. What we need is policy that encourages competition.
While market power is often associated with the rise of just a handful of corporate giants in industries like pharmaceuticals and tech, price markups — the ratio of a company’s product price to its production cost — can be a stronger indicator of a company’s command over a market.
Using data for nearly 1 million companies since the early 2000s, we find that firms’ average markup has increased moderately — by about 8% in advanced economies since 2000. This increase in market power has taken place across most industries, but it has been driven by a small fraction of companies. Companies with the highest markups raised them by a further 30% since 2000, while markups have been largely flat among the remaining 90% of companies. These high-markup firms exist in almost all industries, but they are more likely to be found in industries like information, telecommunications, finance and insurance.

Bernie Sanders: Banks have been ripping off Americans for too long

Where Trump went wrong in the US-China trade war

The good news is that high-markup companies typically perform better. On average, they are over 30% more productive and more likely to hold intangible assets (like patents or software) than others. That’s because more productive and innovative companies — helped by their ability to exploit intangible assets like intellectual property, the network effect (the larger their customer base is, the more attractive they are to new consumers) and economies of scale (reduced costs per unit as output increases) — grow much faster than their competitors and gain market power in the process. In the United States, unlike in Europe, these high-markup firms have also expanded in size, contributing to a larger increase in aggregate markups.
The bad news is that this rise in market power also has negative effects — on economic growth through lower physical capital investment, and on income distribution by doling out a smaller share of income to workers. If markups had remained at the levels they were in the early 2000s, we estimate that the amount of fixed capital (like machinery and equipment) used for the production of goods and services today would be on average about 3% higher and GDP about 1% higher in advanced economies. The markups also contributed to the shrinking share of national income paid to workers in advanced economies — thereby also increasing income inequality, since rising capital income tends to mostly benefit the wealthy.
The ugly part has to do with innovation. Up to a point, greater market power can reward and incentivize innovation. But beyond a certain threshold, it can weaken the pressure on incumbent firms to create new things and also discourage their competitors from doing so as well. The net effect seems to have been small so far, but a growing share of firms — most importantly, those high-markup firms whose market power is rising the most — are now past the threshold. In addition, even if a small fraction of companies has achieved market dominance, primarily through innovative products and business practices, they may attempt to entrench their position by making it harder for other businesses to compete with them.
Lawmakers around the globe need to support policies that keep competition strong and ensure a level playing field among all companies, including new ones. This means lowering domestic barriers to entry — by cutting administrative burdens on startups and licensing requirements in services, for instance — and barriers to trade and foreign direct investment in services. This also means strengthening some features of competition law and policies — such as the role of market examinations (inquiries that occur when there is suspicion of restrictions to competition) and ensuring that intellectual property rights encourage groundbreaking innovations much more than incremental ones.
While the rise in corporate market power has had moderate negative macroeconomic effects so far, if it continues to rise, it will drag growth and incomes down. Now is the time to keep growing market power in check.

Let's start talking about reducing your costs and growing your profits. Step one is to let us know how we can help. END_OF_DOCUMENT_TOKEN_TO_BE_REPLACED