On the back of the announcement, TechCrunch’s fintech contributor Gregg Schoenberg sat down with Tally’s founder and CEO Jason Brown to discuss the round, Tally’s growth strategy and the company’s vision for an automated financial future.

Gregg Schoenberg: I never like to congratulate people when they raise a big load of capital, because if anything, the pressure is on even more. But just to level set real quickly, are there any numbers you can share that Andreessen Horowitz and the other investors saw that underscored your traction?

Jason Brown: So I agree with you. Internally, the metaphor I use is that it’s kind of like going on a long road trip where you’re stopping in the gas station to get more fuel so you can make it to your destination. You should really celebrate when you’re delivering value to customers.

Schoenberg: In terms of total credit card debt you’re managing, you were at $250mm towards the end of last year.

Schoenberg: And the savings vehicle – it’s new and totally free?

Brown: Yes, it’s completely free and just to recap, it takes 35-45 seconds to set-up, it automates the process of setting money aside every week and it gives you points. It’s still in beta, but we’re getting close to the end of beta, and have over 30,000 people on the waitlist.

AI is a non-technical term, right? I like to use the word automation because it means things are being done for you.

Schoenberg: With respect to the fundraise you just announced, the big takeaway I got was your aspiration to automate people’s entire financial lives. That’s big talk.

Brown: That is big talk. 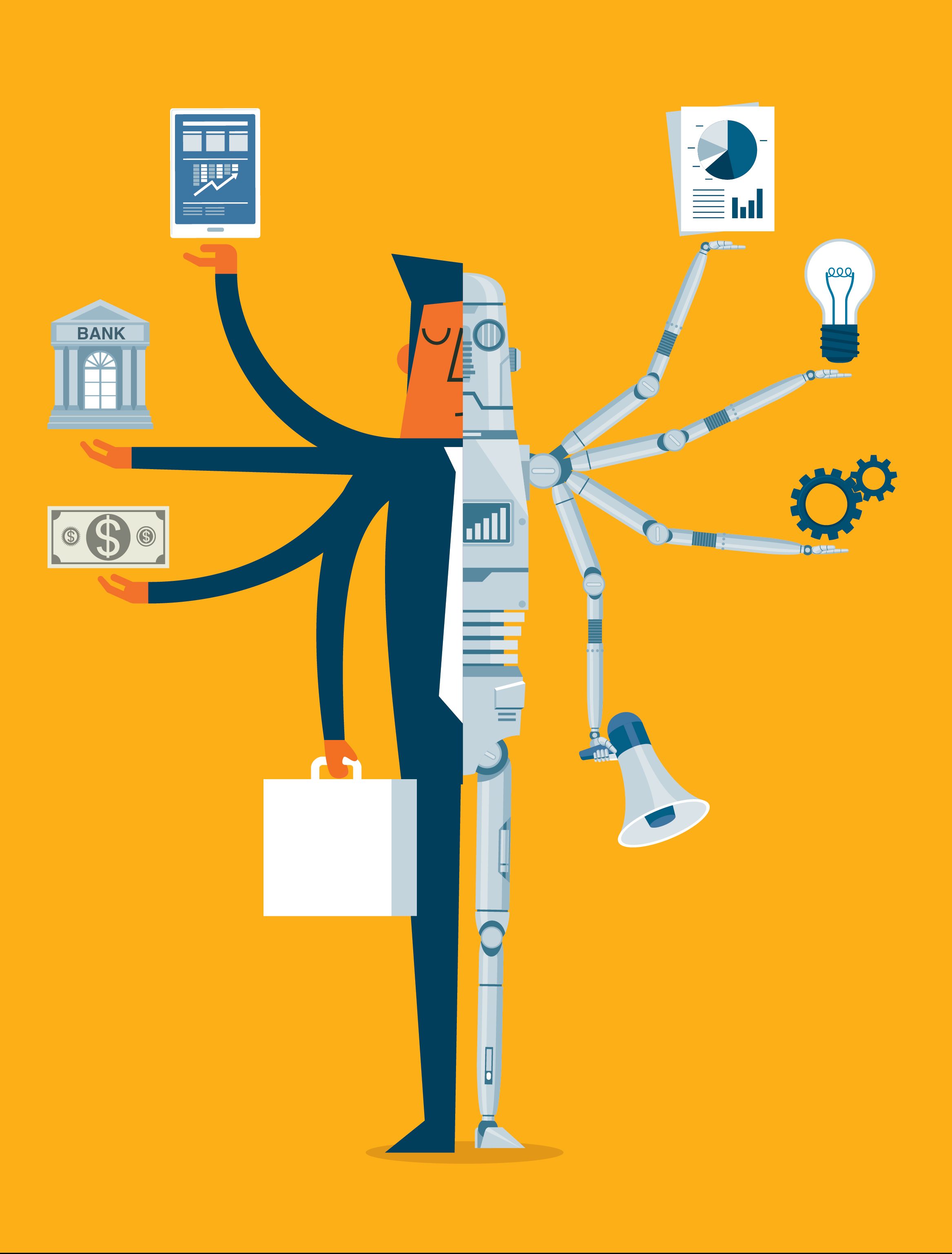 Schoenberg: You obviously knew what you were doing when you decided to frame it that way. Where do you go from here? Obviously, credit card payments and the savings vehicle are good, but there are many other financial services out there that you’ll need to tackle.

Brown: Well one of the key portions of the investment thesis for Andreessen Horowitz is actually what’s under the hood. So we actually took three years to build the underlying infrastructure to automate the pay off my cards job. And there are two fundamental layers to the tech.