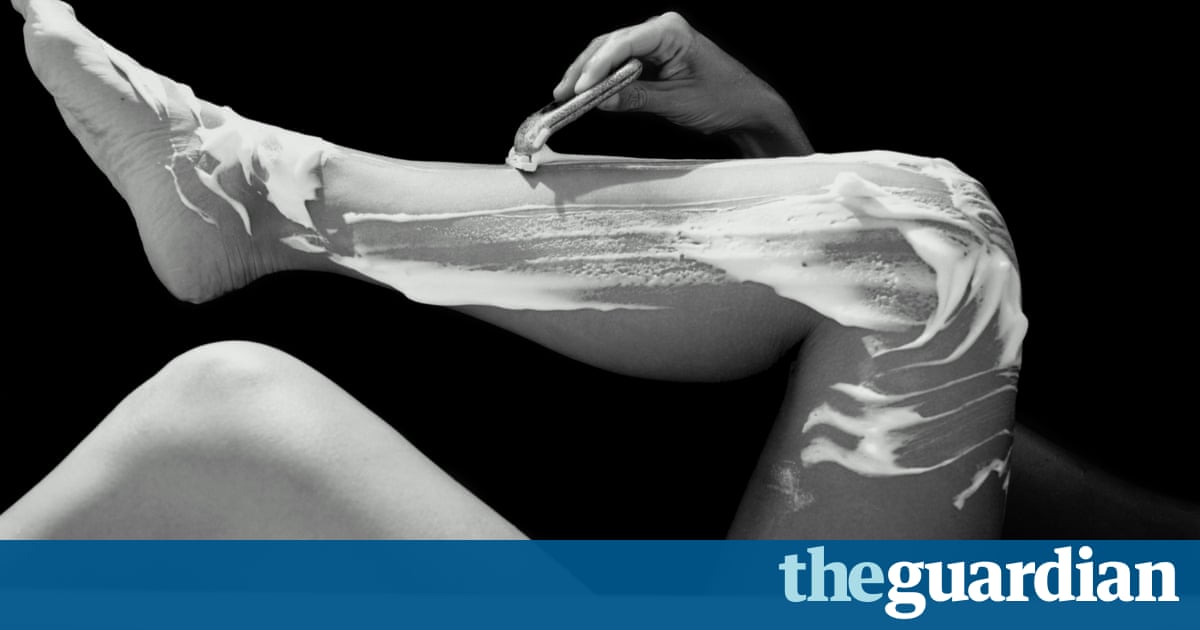 Let's start talking about reducing your costs and growing your profits. Step one is to let us know how we can help. END_OF_DOCUMENT_TOKEN_TO_BE_REPLACED