When young people started mobilising online against Togos president, the state switched off the internet. In the week that followed, people talked more, worked harder and had less sex all of which proved bad news for the government 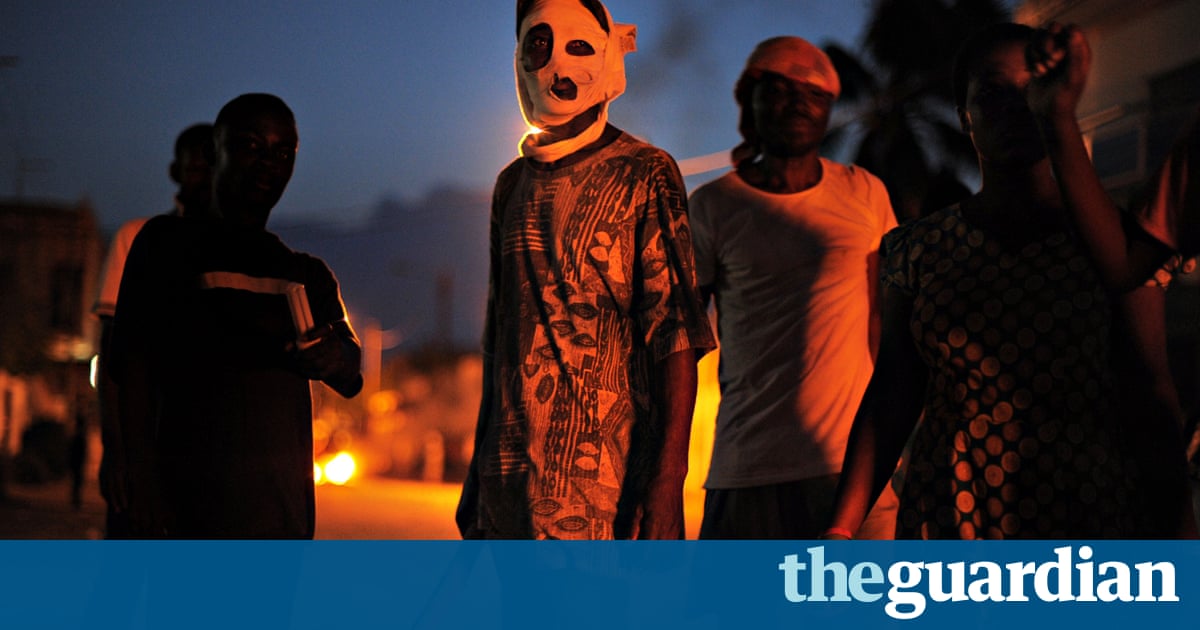 On 5 September, at about 10am, the government of Togo cut off the internet. The plan was to limit the threat from a growing number of young people around the country who were mobilising online and talking of toppling the government.

The tech giant has launched a new mobile money app called Tez in India — a country with a smartphone user base of over 300 million, which has been named the world’s fastest growing smartphone market.

“Tez” which means fast in Hindi, lets users link up their bank accounts to their phones, allowing them to use the app to pay merchants in stores, and instantly transfer money to friends.

Google’s app isn’t just another of the many mobile payment apps out there. To make Tez count, Google made sure it worked with India’s national Unified Payments Interface (UPI), a payment system backed by the government and 19 major banks in the country.

That’s huge. With the support of huge banks, that ensures Tez will work for the vast majority of users in India, allowing them to transfer money to each other regardless of bank provider they’re with.

And unlike mobile wallet systems, users can skip the additional step of managing a separate wallet fund, and transfer money to and from their accounts directly.

To sign up for Tez, you simply key in your phone number, choose your bank, and the bank will verify your number with an SMS.

To send money to another user, you then enter in their UPI ID, or select their phone number from your contacts list, if they’re also using Tez.

Ping cash to a nearby friend

Its “cash mode” option offers proximity-based transfer, and searches for another smartphone nearby with the Tez app. You can then send or receive money from whoever’s beside you.

Half of India has bank accounts, but only 2 percent has credit cards

It’s a strategic move by Google to let Tez users link up their phones to their bank accounts, unlike apps like Apple Pay, which links to a user’s credit or debit card.

India has a low credit card penetration of 29.8 million cards — which equals to around just 2 percent of the population.

On the other hand, an estimated 53 percent of the country’s population has bank accounts.

Messaging app WhatsApp is in talks to launch its own payment app in India, which will also be run on a UPI framework.

Tez is available on both Android and iOS.

WATCH: Finally, a clock that can track all your family and friend’s locations

WhatsApp is now open for business(es).

The Facebook-owned chat platform just announced that it will test some new features designed specifically for business-to-customer messaging, following up on the rumors that it would expand on its offerings.

SEE ALSO: How to use WhatsApp on your computer to message more

The Business app will launch for free as a means for WhatsApp to test out its new initiatives with small companies, but it’s not clear exactly what types of services it will offer outside of general customer service communications.

WhatsApp is also planning on launching an “enterprise solution” for large companies with international presences (think big banks, airlines, etc.) so they can better connect with their customer bases for direct updates on statements, delivery confirmations, and other communications.

Importantly, the service will give WhatsApp another opportunity to monetize, which has been a challenge for the messaging-heavy platform since it was acquired by Facebook. Chief Operating Officer Matt Idema told the Wall Street Journal that WhatsApp will charge a fee for the enterprise solution, but admitted that “We don’t have the details of monetization figured out.”

WhatsApp, with its daily user base of over a billion people, could become an integral point in customer service initiatives, especially in areas where it’s already being used for that purpose. The new Business features might mean that corporate accounts will start sliding into your DMs — but it was inevitable for the platform to bring in some money on its own.

WATCH: An army of robots planned, designed, and built this 3-story house from the ground up

Let's start talking about reducing your costs and growing your profits. Step one is to let us know how we can help. END_OF_DOCUMENT_TOKEN_TO_BE_REPLACED