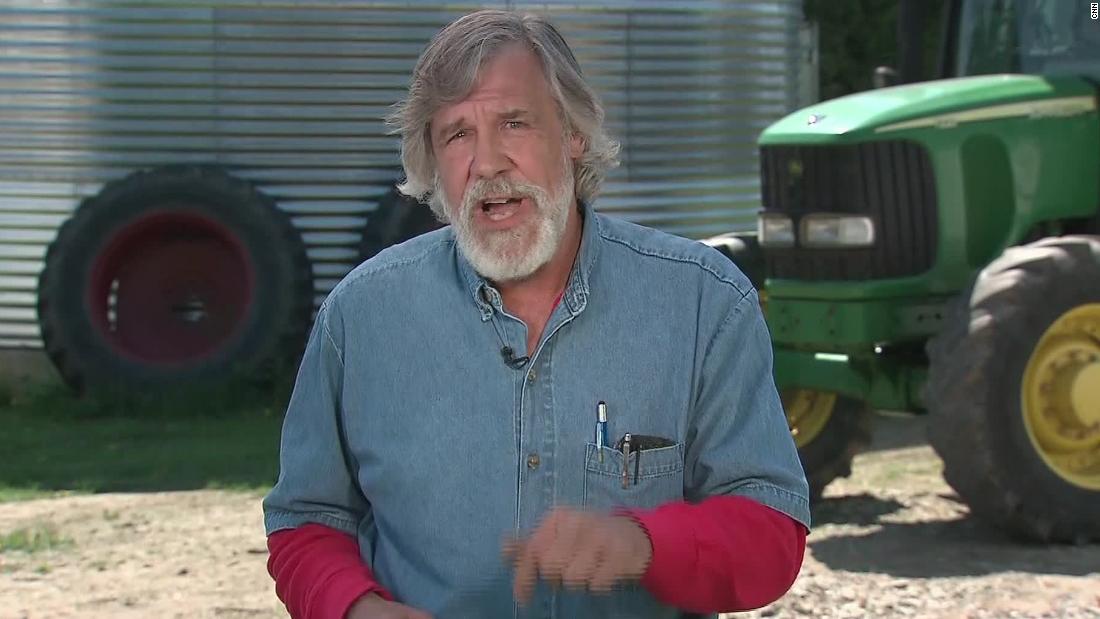 Farmers in the heartland, many of whom backed Trump because of his promise to rein in the top US economic competitor, are anxious about the threat of renewed retaliatory tariffs after China canceled purchases of US soybeans last year. 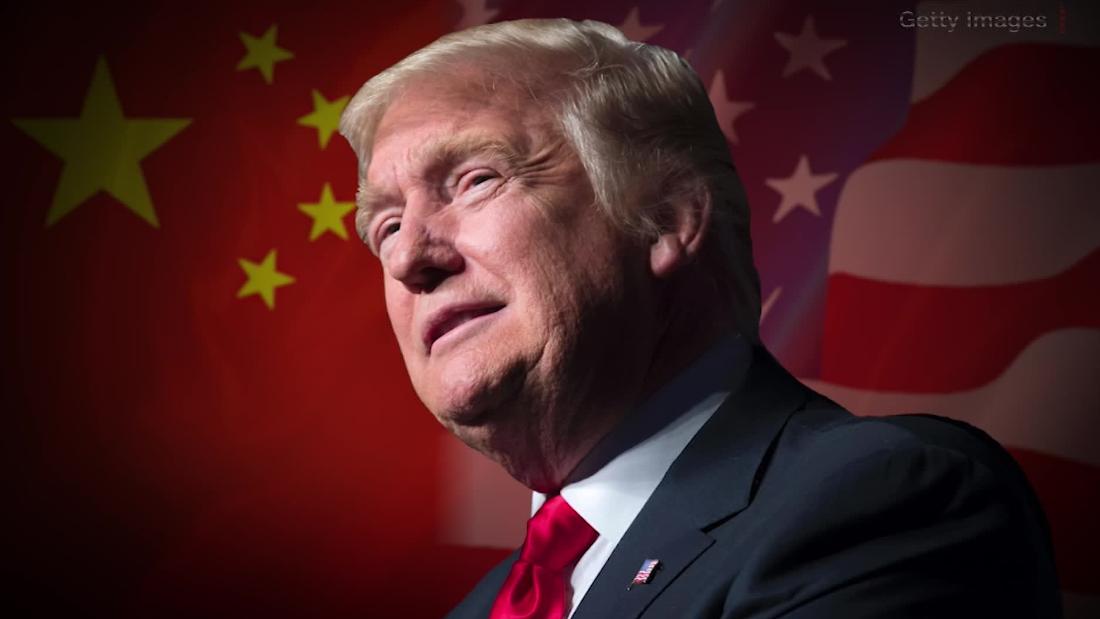 Both Walmart and Macy’s say they might need to raise prices if Trump goes ahead with expanding tariffs to cover almost everything China exports to the US, from toys to clothes and hardware.
And his move this week to limit the reach of major Chinese telecommunications company Huawei, which sells cheap equipment chiefly to small, rural phone and internet service providers, could wind up raising prices for customers in the heartland.
Telecom companies in rural areas may face increased costs or network disruptions if they are unable to buy the gear they need from Chinese suppliers — and that could affect customers who depend on those connections.
“Farmers, ranchers, small businesses in rural America, the people who support those businesses in rural America — your teachers, all that,” said Carri Bennet, the general counsel for the Rural Wireless Association, a trade group representing rural telecom companies. “Our members are in small, little communities mainly of under 10,000 people … It doesn’t help them. It ends up hurting them.”
Concerns about higher costs stem from the fact that many small and rural telecom providers rely on low-cost transmitters and receivers made by Huawei, the world’s largest supplier of telecom equipment. Larger carriers such as Verizon and AT&T do not use Huawei equipment. (AT&T is the owner of CNN’s parent company WarnerMedia.)
Trump signed an executive order on Wednesday barring the use of telecom gear from sources deemed to be a national security risk. While the order did not mention Huawei or China by name, the administration moved quickly to place Huawei on a Commerce Department trading blacklist minutes after Trump signed the order, all but ensuring it will be covered by the administration’s new rules.
Commerce Secretary Wilbur Ross said Thursday on Fox Business that the administration is willing to work with small and rural carriers to ensure they will not be forced to “rip everything out” that is made by Huawei under the order. And White House officials have said they will be taking input from businesses about how to structure the implementation of the new rules.
But being unable to purchase new Huawei gear could still leave those carriers stuck with aging infrastructure that can’t be replaced if it malfunctions, degrades or is destroyed by the weather, said Bennet.
“You wouldn’t be able to make a 911 call if the network is down,” she said, particularly in rural areas where bigger carriers don’t offer any service at all.
The complications surrounding the executive order reflect how a number Trump’s initiatives have led to unintended consequences.
Farmers have already been struggling to adapt to Chinese tariffs on US soybeans, corn and wheat.
“Farmers were [Trump’s] base,” John Wesley Boyd Jr., a Virginia-based soybean farmer, told CNN’s Brianna Keilar in a recent interview. “They helped elect this President … and now he’s turning his back on America’s farmers when we need him the most.”
Trump offered subsidies last year and has said he will push to expand those payments to help farmers out until a trade deal is reached.
But the impact of Trump’s latest escalations go beyond just agriculture.
About 2.1 million workers in aircraft manufacturing, beer brewing, tobacco and dozens of other industries stand to be affected by the trade war, according to an April study by the Brookings Institution. The impact would be evenly distributed between red and blue counties, Brookings found.
But a similar study by Axios last week found that Trump’s recent escalations could wind up affecting more than five times as many workers. The hardest hits will affect industries based in “rural, deeply red, already-struggling parts of the country,” including miners in Texas, furniture makers in North Carolina and sawmills in Alabama.
In the tech industry, as many as 1 million jobs are at risk due to the trade war in states such as Texas, Florida, Illinois and Pennsylvania, according to the Consumer Technology Association.
And, the CTA said, the trade war has forced US businesses to pay nearly $750 million in tariffs for products related to 5G, the mobile data technology the US says is key to economic development.
As a result, American businesses are paying more for infrastructure even as Trump prepares to meet with Democratic leaders next week to discuss funding for a $2 trillion infrastructure proposal.