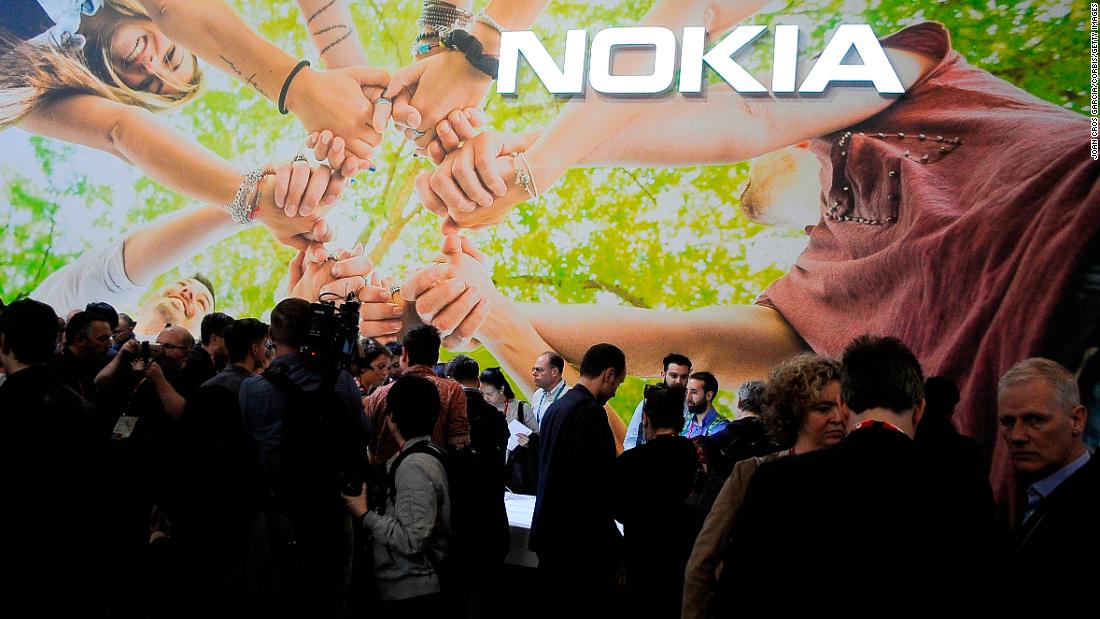 Uitto told CNN Business in an interview Thursday that the political situation has opened the door for Nokia to grab market share. Nokia has signed 43 commercial 5G deals around the world, while Huawei has notched 50.
“There are some countries that have banned Chinese competitors, and of course that creates an opportunity for us,” Uitto said.
Analysts say Nokia had signed about 30 contracts at the end of March, indicating that recently it’s been winning more new 5G customers than Huawei, which had announced 40 at that point.
Uitto pointed to Japan, where SoftBank (SFBTF) picked Nokia (NOK) and Ericsson (ERIC) as suppliers for its 5G networks last month. Huawei, a vendor for SoftBank’s 4G networks, was snubbed. 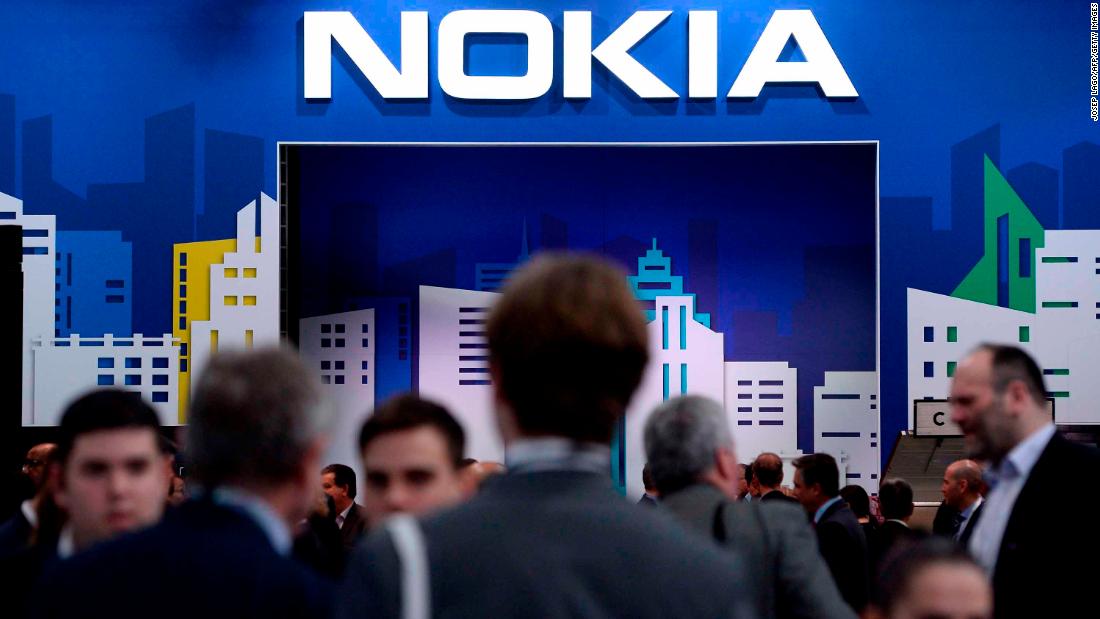 Nokia has also been able to expand its business in Australia, New Zealand and the United States, where Huawei’s involvement in building 5G networks is restricted, Uitto said.
The company is in talks to replace equipment from Chinese suppliers in small rural networks in America, he added. It’s also been approached by carriers that want to be ready in case more governments limit the use of Huawei products.
“Operators want to anticipate and make sure they are prepared for what may come,” Uitto said.
Huawei is the world’s largest telecom equipment maker. But its leading role in the rollout of next-generation wireless networks has been complicated by a US pressure campaign against its business.
The United States has pushed allies to ban or restrict Huawei equipment from their 5G networks, citing national security concerns. The Chinese company has repeatedly denied that its products pose a risk. 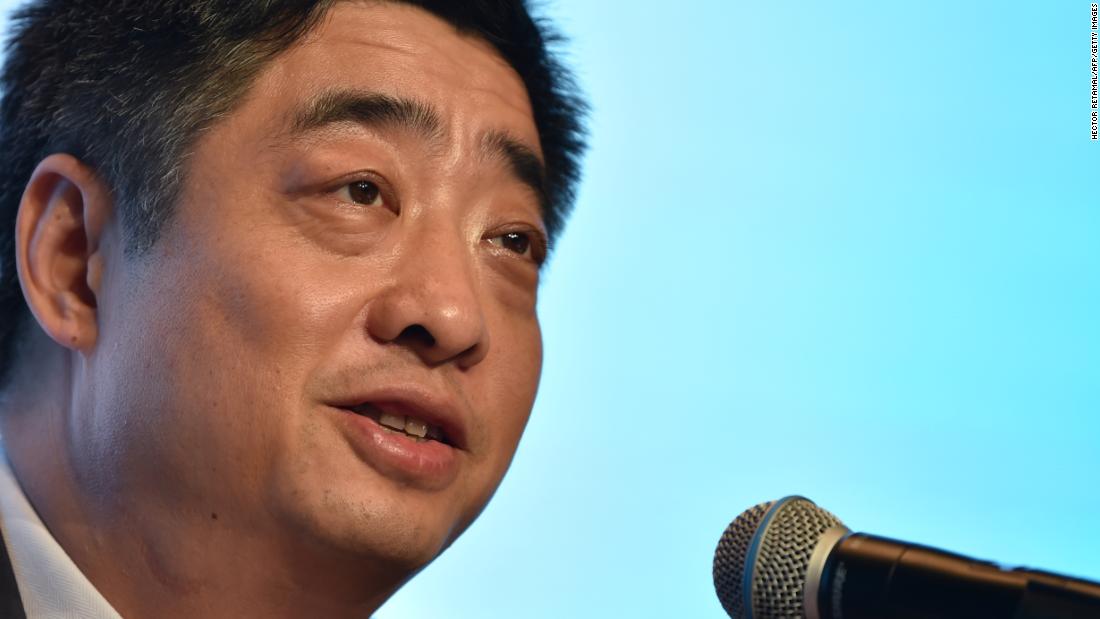 The Trump administration also issued an export ban targeting Huawei last month. This could cut off Huawei’s access to crucial components from American suppliers.
Uitto cautioned that the political situation surrounding Chinese suppliers has had some drawbacks.
“Uncertainty in general is not good for business,” he said. “Some of our customers may be delaying their decisions. If you have an operator who has Nokia and a Chinese supplier, then this current situation may delay their own decision-making.”
He also said that Huawei could become even more assertive in certain regions.
“It is possible … that our Chinese competitors become even more aggressive in markets and in countries where they can compete,” Uitto said. “They may feel the pressure to backfill the lost business volume in the rest of the world.”

Let's start talking about reducing your costs and growing your profits. Step one is to let us know how we can help. END_OF_DOCUMENT_TOKEN_TO_BE_REPLACED