Ten years ago, electronic music in Iran was suppressed by the government. But now these strange, often punishing sounds are finding their way into the world 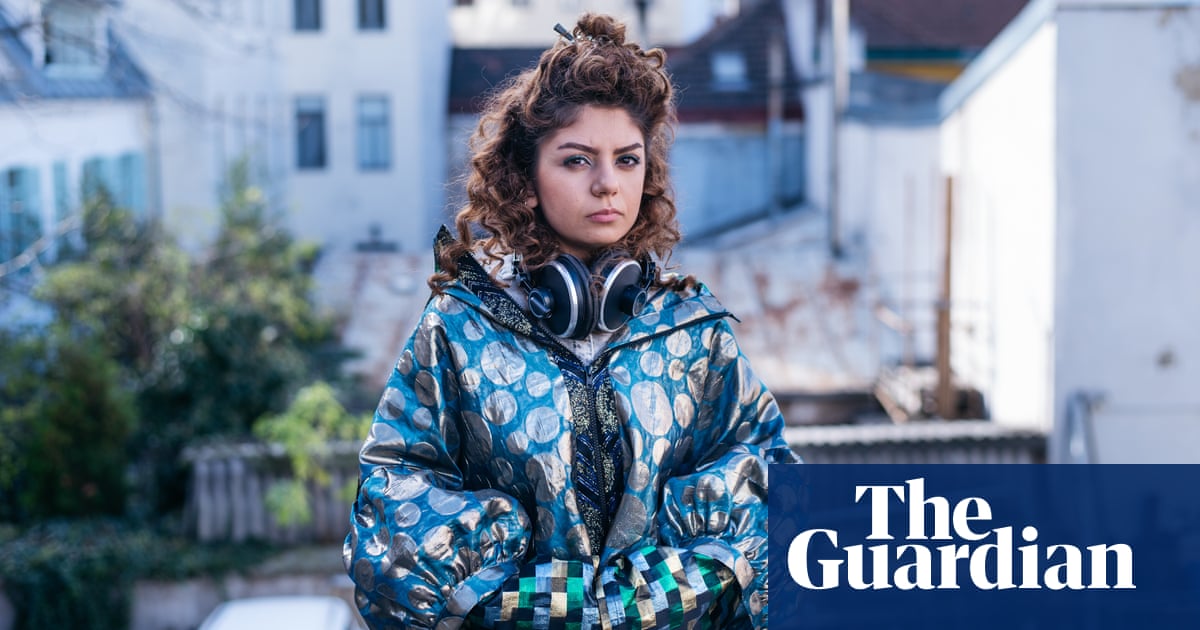 Ten years ago Bahman Ghobadis film No One Knows About Persian Cats followed a young Iranian songwriting duos efforts to form a band with other underground musicians in Iran. It presented a country in which music deemed politically or culturally incendiary was prohibited, since artists hoping to perform or distribute their work had to acquire permission from the Iranian ministry of culture and Islamic guidance, or risk arrest.

Western journalists seized upon a narrative of sensitive outlaws holed up in underground studios, but today a new story is emerging: of a visionary music community now able to openly share its strange creations. Increasingly, Iran is becoming recognised as a hub for some of the worlds most vital, forward-thinking experimental music.

Its affable prime mover is Ata Ebtekar, a long-celebrated figure in electronic music under his alias Sote, meaning sound in Farsi. His last album, 2017s Sacred Horror in Design, received widespread acclaim for its haunting, challenging fusion of electronics with Iranian classical music; this year he will release a new electroacoustic album entitled Parallel Persia, led by the breathtaking single Artificial Neutrality.

His first attempt to break Irans electronic music out of the country in the mid-2000s was unsuccessful: There werent any activities in the field of experimental electronic music to be found from the young generation yet, he explains. However, he returned in 2013 to find things had shifted. The Iranian governments strictures on music had relaxed, and there were a few fledgling experimental producers; his new friends Sivash Amini, Hessm Ohadi and Nim Pourkarimi had already created the electronic record Spotty Surfaces. I could share my goals and vision with a number of people, and act as a group, he says. Together, they founded SET festival in 2015, where Iranians could watch dazzling audiovisual performances and dance to groundbreaking electronica. While this required many hard-won government permissions, the festival is entirely legal. Moreover, it has sold out every year.

With his new record label Zabte Sote, Ebtekar aims to present Irans emergent avant-garde to the world. Its inaugural release, last years Girih: Iranian Sound Artists, compiled songs from 40 projects. Its pretty impossible to produce physical-format releases in Iran and ship them internationally, he explains. However, by teaming up with UK label Opal Tapes, Girih has been distributed all over the world excluding Iran, where he hopes to one day finally release the album.

Girih, featuring established composers alongside Ebtekars students, is remarkably eclectic, from the bludgeoning noise of Teghs Selected Narratives to Aso Kohzadis gorgeous electroacoustic piece Neyrizaan. All aspects of the compilation were handled by Iranian artists, from the packaging to the mastering, taking matters in their own hands according to Ebtekar.

Someone else who had to do this was Mahdyar Aghajani, whose career began in the 2000s when Irans music was more heavily restricted. At just 16, Mahdyar gained prominence for producing The Asphalt Jungle, by Hichkas, in 2006. It was the first ever Iranian hip-hop album. Imbuing conventional hip-hop with elements from traditional Iranian music, it was a genuine landmark. However, with hip-hop banned, the record was not submitted for the required permissions. Instead, its release had to be conducted through secret drop-offs, during which Hichkas was arrested and questioned about his producer.

He told them I was this 30-year-old guy outside of Iran he sent them totally in the wrong direction, Mahdyar explains. Nobody knew my last name or had my picture, they only knew my first name. This all changed after he appeared in a panel discussion on hip-hop held by an Iranian cultural magazine. While defending the genre to figures from jazz and classical music, he revealed himself to be Asphalt Jungles producer, leading him to be hounded by the authorities and blacklisted by the ministry of culture. He was granted a visa for a French press tour after No One Knows About Persian Cats was acclaimed at Cannes film festival, which he used to flee Iran.

While Ebtekars circle were quietly popularising experimental music in an increasingly relaxed Iran, Mahdyar was accepting commissions from his new base in Paris. During this time, he frequently had ideas that were too weird for those projects, but which I personally felt a deep connection with. For many years, these ideas were only shared with close friends, such as his fellow Iranian sonic pioneer in exile, Ash Koosha. Kooshas own creations have included VR sound-sculptures and a virtual singer-songwriter called Yona, who writes pop songs using artificial intelligence.

Encouraged, Mahdyar finally released these ideas on his critically acclaimed debut album Seized: a dazzling concoction of abstract hip-hop beats, classical instrumentation and manipulated vocals. Many sounds were drawn from an enormous cherished archive he keeps of old recordings, with Vow reworking a 2006 recording of the traditional singer Bidad. When I asked about Seizeds reception among his Iranian fanbase, who know him for producing hip-hop, he admits being concerned about alienating them. However, they loved it! he says. I had fans trying to get credit cards on the black market to buy my album.

When I ask Mahdyar if he has perceived a rise in Irans experimental scene from afar, he claims it is happening, and Im glad it is happening, but is conscious of this musics very niche appeal especially compared to hip-hop. Regardless, he intends on releasing more and more experimental music, characterising the process as one of absolute freedom.