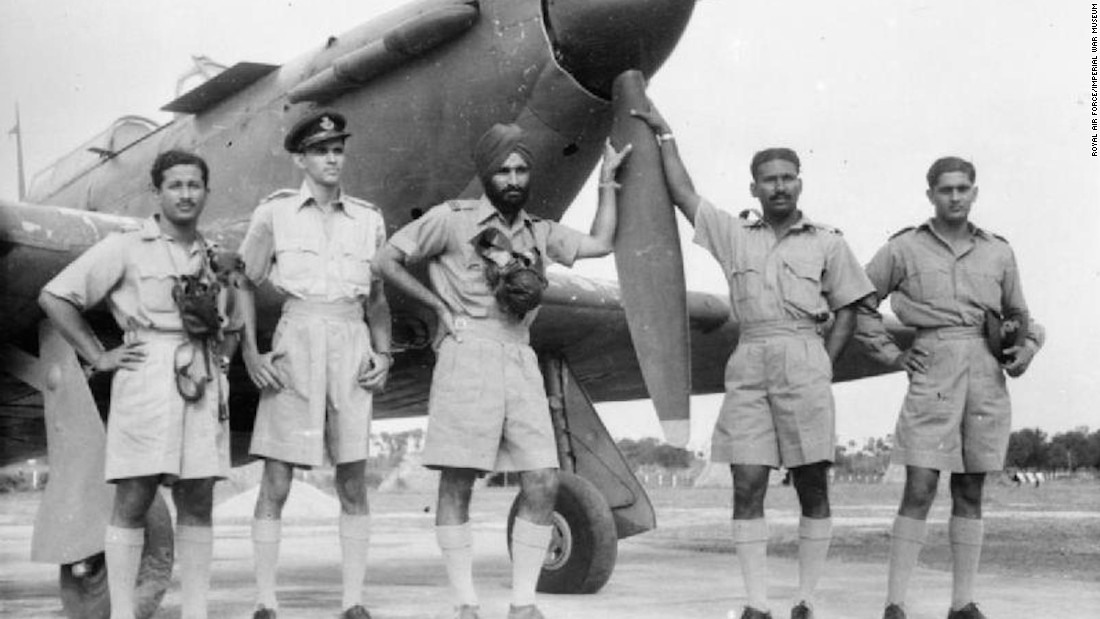 New Delhi (CNN)Tributes are being paid to Marshal Arjan Singh, India’s last five-star officer and the only member of the Indian Air Force (IAF) to be awarded the accolade.

A state funeral was held on Monday in Delhi, with the national flag lowered to half-mast across all government buildings in the city. 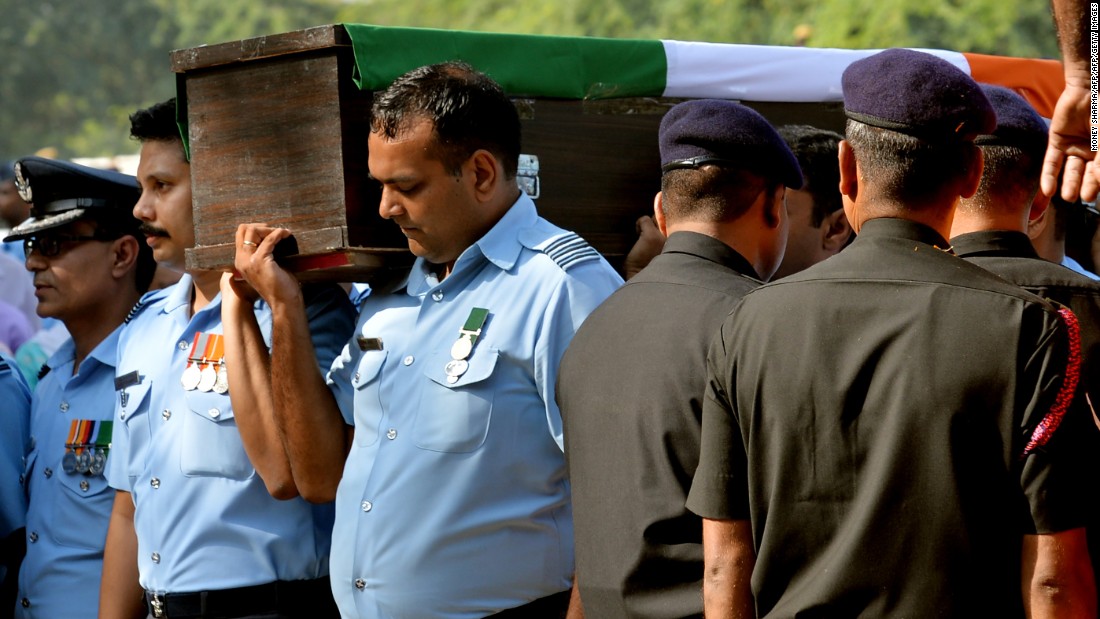 From war to independence

Born on April 15, 1919 in Lyallpur, now known as Faisalabad in Pakistan, Singh was chosen for a pilot training course at the Royal Air Force College Cranwell in Lincolnshire, England, at the age of 19.
His training was cut short because of World War I and he returned home before being posted to the North Western Frontier Province, present day Khyber Pakhtunkhwa Province in Pakistan, as a member of the No. 1 IAF Squadron.
In 1944, Singh led his squadron in combat during the Burma Campaign, in which forces from what was then the British Empire, the Republic of China and the United States defeated the Japanese. He received a Distinguished Flying Cross for his role in the fight, and was later promoted to Wing Commander.
When India became an independent nation on August 15, 1947, Singh led a fly-past of over 100 aircraft over Delhi’s Red Fort to mark the end of British colonial rule. 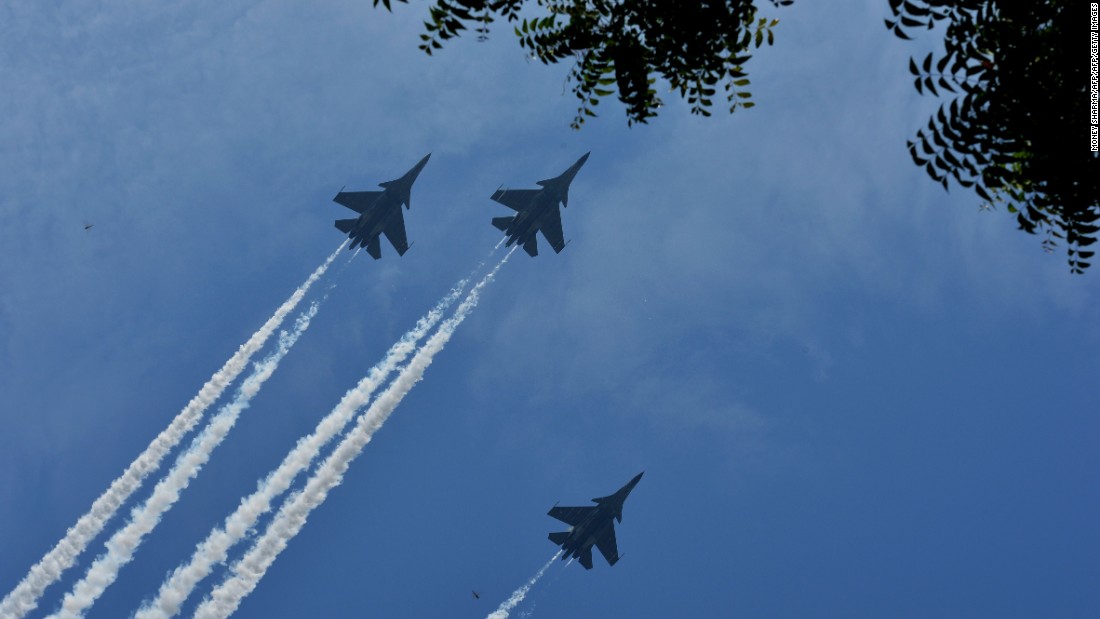 In the following years, Singh quickly rose up the ranks of independent India’s new air force. In 1964, at the age of 44, he was appointed Chief of Air Staff with the rank of Air Marshal.
Over his long career, Singh flew more than 60 types of aircraft, from pre-World War 2 planes to the more modern Gnats and Vampires. In 1965 he was awarded the Padma Vibhushan, India’s second highest civilian honor, for his leadership and became the first Air Chief Marshal of the IAF that same year.
Following his retirement in 1969, Singh was appointed as India’s Ambassador to Switzerland in 1971 and concurrently served as the Ambassador to the Vatican. He became India’s envoy to Kenya in 1974.
In 2002, the Indian government gave him the rank of Marshal of the Air Force, making him the first and only ‘Five Star’ rank officer of the IAF.
The Indian Armed Forces have had only three Marshal rank officers, the highest honorary rank given.
The first, Field Marshal Sam Manekshaw, led the military operation that led to creation of Bangladesh, formerly East Pakistan, in 1971. He died in 2008 at the age of 94.
Field Marshal K.M. Cariappa, the first Commander-in-Chief of the Army, died aged 94 in 1993.