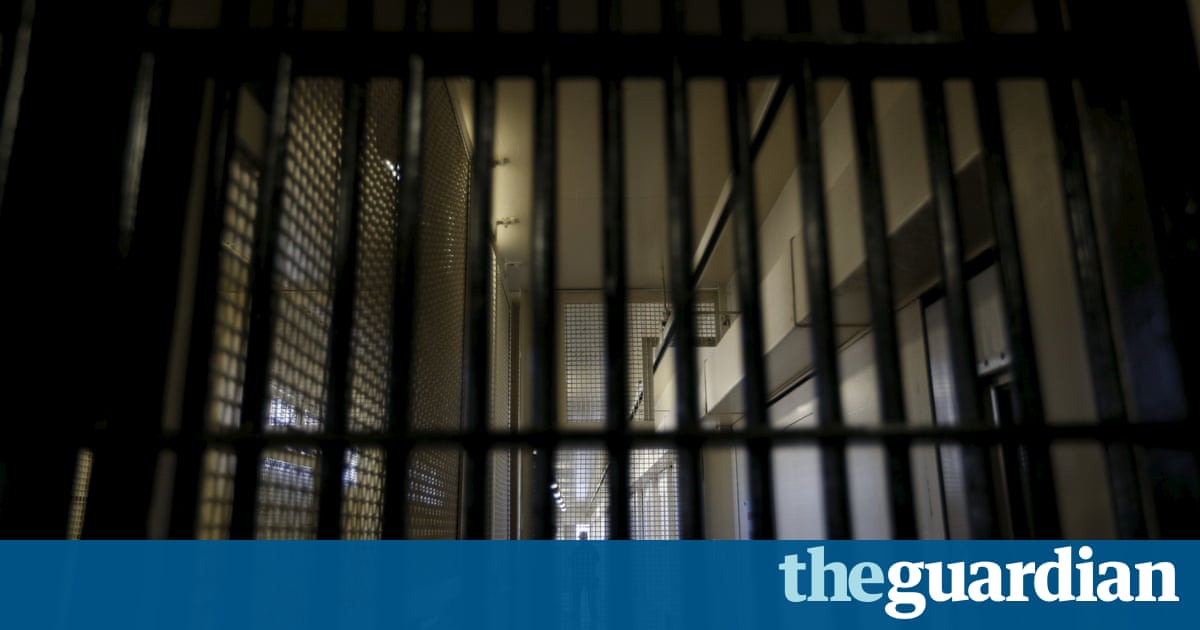 Four California sheriffs deputies have been accused of sadistic and terrorizing acts against inmates, including encouraging prisoners to throw urine and feces at each other, laughing at an assault victim seeking help, strangling an inmate into unconsciousness and intimidating witnesses.

The felony assault charges against four Alameda County deputies, accused of victimizing eight prisoners, have provided a window into the violent abuse and misconduct that prisoners rights activists say is still commonplace in some jails across the country, including in progressive regions that have pledged reforms.

Deputies Justin Linn and Erik McDermott are facing charges of assault, witness intimidation and conspiracy to obstruct justice for their actions at Santa Rita jail, a major county correctional facility for parts of the San Francisco Bay Area in northern California, including the city of Oakland.

One victim woke up one morning in November to an inmate throwing urine on him after Linn opened a cell door to facilitate the attack, according to the charges. When the victim pressed an emergency call button to seek aid, Linn responded to his cell and laughed at him when he made the report, prosecutors wrote.

The inmate who threw the urine said that Linn had opened the cell door so that the inmate could gas another inmate, meaning throwing bodily fluids, according to prosecutors. The inmate who committed the assault said he did not hit the intended target, who was a different prisoner with a broken arm.

Another victim said he was sprayed with feces from a shampoo bottle through his cells handcuffing port, which should have been closed. Another jail employee also testified to witnessing Lynn facilitate urine and feces attacks, prosecutors said.

McDermott, also accused of opening handcuffing ports to allow an inmate to gas others, is further alleged to have strangled an inmate by placing pressure around his neck with his arm until he lost consciousness.

Linn and McDermott both intimidated witnesses into staying silent, including by trying to spread rumors that victims and witnesses were snitches who were cooperating with law enforcement, prosecutors alleged.

Deputies Sarah Krause and Stephen Sarcos, also facing assault charges, were accused of playing an active role in another gassing assault. An inmate told investigators that he threw his feces at a victim in an attack planned with the help of Krause and Sarcos, the charges said. The two admitted in interviews that they facilitated the assault by opening a cell door, according to prosecutors with the Alameda County district attorneys office.

The charges were based on an investigation of more than 40 people, including other sheriffs employees and inmates, and all four deputies have been arrested, prosecutors said.

These four deputies directed, facilitated, enabled and committed sadistic and terrorizing acts against several men whose protection fell directly within the responsibility of their positions as correctional officers, the district attorney Nancy OMalley said in a statement Tuesday. The conduct of these four defendants violates the law and there is no rational explanation for their actions aside from abject cruelty and a disregard for the humanity of the inmates.

Attorneys for the deputies could not immediately be reached for comment on Tuesday. The sheriffs office did not respond to a request for comment.

Tash Nguyen, a local organizer with the Ella Baker Center for Human Rights, a California-based group that has pushed for jail reforms in Alameda County, said the charges reflected broader institutional flaws and the continuing mistreatment of inmates.

Its indicative of the culture of harm, carelessness, neglect and dehumanization, she said. Deputies pitting prisoners against each other is definitely not surprising to us.

In San Francisco, a sheriffs deputy last year was accused of running an inmate fight club in which prisoners were forced to gamble for food and essentials and were told they could be beaten or shocked if they refused to beat each other. There have been similar reports of violent abuse and neglect across the US in recent years, including at jails and prisons in New York City, Oregon, Chicago and other facilities in California.